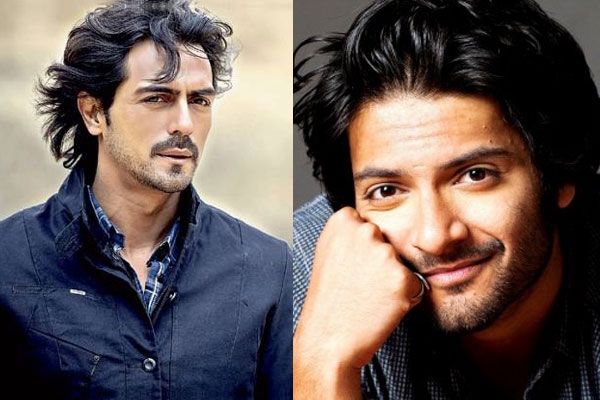 According to indiaglitz, Ali said, "Yes i have been approached for the part in what I call the wee hours of the movie's commencement, to replace Mr Arjun Rampal, due to some issues. I read the part and said yes immediately. Its a challenging role, so I am still waking from the reality of it. And already immersed in the looks and costumes of the film because there is very little time to prepare”

The movie earlier got replacement by Kalki Koechlin, in the role planned for Karishma Kotak. The story is reportedly real life case of 1959, in which Ali will be seen as husband married to Kalki and Gulshan will be seen as the lover. And, Monica Dongra is playing sister role.