Margarita-With a Straw movie based on the theme of homosexual or lesbian activities of a woman suffering from cerebral palsy.
https://mail.wishesh.com/ 05 Mar, 2015 05 Mar, 2015 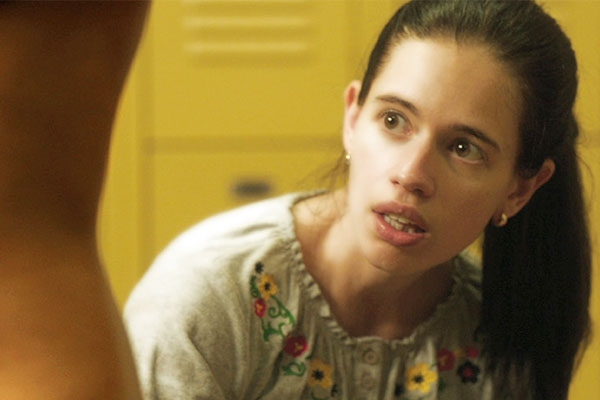 Bollywood actress Kalki Koechlin's the best performance in ‘Margarita, With a Straw’ movie can just be seen from the trailer of the movie. The movie is based on the theme of homosexual or lesbian activities of a woman suffering from cerebral palsy. Kalki did the lead role. The recent developments in certification for movie screenings may not allow the movie to be released as it is.

The trailer launch of ‘Margarita, With a Straw’ movie, had the celebrity and mister clean Aamir Khan, who expressed his concern over the certification for NH10 by CBFC.

Director Shonali Bose said, "We can't predict what the Censor Board will do. So, we'll just wait around and look for what they come out with. Personally, I am anti-censorship. I feel there should be a rating system. I feel ridiculous the way we are infantalised in our country this way."

A view echoed by Aamir Khan, who was present to lend his star power to the film on the wish of his wife Kiran Rao. Aamir said, "I am also not in favour of censorship but I am in favour of the rating system. I think we should not try and pre-empt what the Censor certification will be and how the members will react. I think we should allow them to see it in an un-biased manner without any pressure but in a country like India, which is a democratic country, where there is freedom of speech, it will be quite difficult to not allow a film release on unreasonable grounds."

Kalki Koechlin's performance in the movie likely to be appreciated by the global audience but CBFC may repeat its stance on the content.

The movie is directed by Shonali Bose. Veteran actress Revathi acted as Kalki’s mother, music is composed by Mickey McCleary.