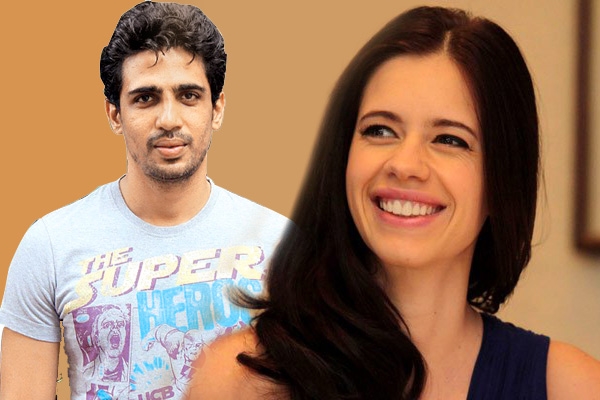 The Vaasugiri famous Gulshan Devaiah and Margarita With A Straw’s star Kalki Koechlin are in Love Affair. Yes, they both are playing lead roles in Pooja Bhatt's upcoming production Love Affair. The movie will be directed by Soni Razdan.

The movie is said to be a story of 1959, an infamous Kawas Manekshaw Nanavati case, where a novel commander tries for murdering his British wife's lover. The movie portrays elite story of 1950s in Mumbai.

For this project, both the actors are watching the movies of 1940s and 50s besides research on the theme of the film. The actors have good rapport between them as they both have worked together for Shaitaan.

Recently both have received good applauds for their ultimate acting in Hunterrr and ‘Margarita With A Straw’ separately. While Gulshan Devaiah would also be seen in Pooja Bhatt's Cabaret and Vivek Agnihotri's Junooniyat.