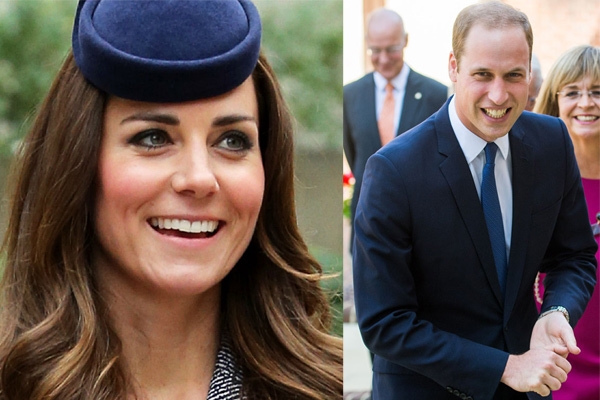 Finally the big news is here! The Duchess of Cambridge, Kate Middleton, is expecting royal baby no. 2, with husband Prince William.

In a surprise announcement on Monday, officials from Kensington Palace revealed the big news. No sooner the word spread, gifts started rolling in for the babe-to-be.

The 32-year-old Duchess was to accompany her husband at the opening of the China Centre at Oxford University Monday. However, she chose to miss the event following Hyperemesis Gravidarum (as she did during her first pregnancy).

But Prince William was all smiles, though, as well-wishers greeted him outside the center. The prince said he was "thrilled" about his and Kate's baby news, adding, however, that it's been "a difficult few days." He also addressed those at the opening of the center Kate "is sorry to miss it [the opening], and she hopes to come back in the future to meet you all for herself."

The pregnant royal is being treated by doctors at Kensington Palace for Hyperemesis Gravidarum. She had to be hospitalized during her first pregnancy too.

But with the royal staff around, William and baby George will ensure that mommy-to-be gets some extra TLC!