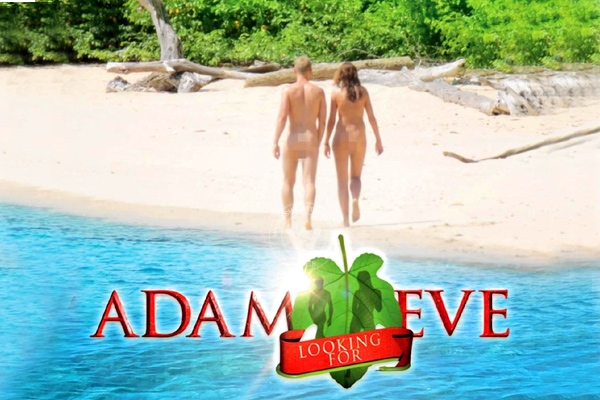 And you thought speed dating was embarrassing. Wait till you watch an episode of 'naked dating' on a reality TV show in the UK.

A similar show was quite a hit in its native Holland. And now there are talks to launch the series in the UK.

The TV show titled 'Adam looking for Eve' was created by Eyeworks. It has been described as "An incredible experiment to find true love in its purest form".

In the Holland show contestants, who were naked, were ferried by boat to a tropical island. The contestants had to swim to the shore (again naked) with the task of finding love (naked). Seems like Adam and Eve must have approved of the whole act.

All the participants would be single and parked at different parts of the island. The singletons have to wander on their own and look for their first date sans clothing.

The show calls the tropical island the true 'Garden of Eden' for the couples who were able to find each other during the show. The show's description says that the TV reality had a spectacular opening and the start was awkward for the contestants. Once the singletons find their partner they explore the island to find a shelter and food supply for themselves. Then they would spend the night in each others company in the paradise.