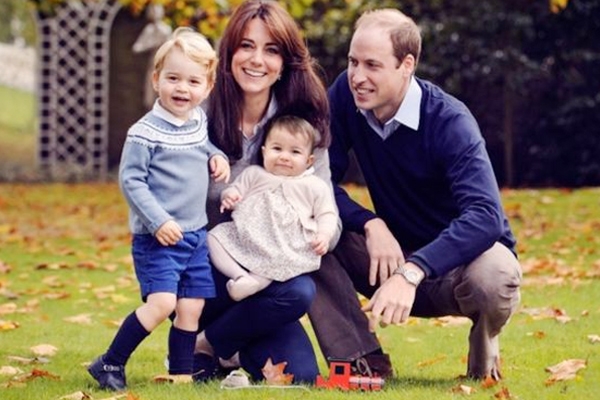 Prince and the Princess to join their parents in Canada tour Kensington Palace has informed, the Duke and Duchess of Cambridge will join by their two children on their eight days tour of Canada later this month.
https://www.wishesh.com/ 13 Sep, 2016 13 Sep, 2016

Prince and the Princess to join their parents in Canada tour

Kensington Palace has informed, the Duke and Duchess of Cambridge will join by their two children on their eight days tour of Canada later this month.

It will be the first official royal tour for Princess Charlotte, 16 months baby, and the second for Prince George, three, who accompanied his parents to Australia and New Zealand in 2014.

They stayed at home when their parents visited India and Bhutan in April. Canadian Prime Minister Justin Trudeau invited the family to visit in July.

A Kensington Palace spokesman said, "They [The Duke and Duchess of Cambridge] have received so many wonderful messages from Canadians since the birth of their children and look forward to having the chance to introduce their young family to the country. This is a great opportunity to introduce their children to a major realm before things like school make this difficult later on."

The duke and duchess and their children will be based in Victoria, the capital of British Columbia , where the tour will begin on 24 September.

Kensington Palace has not yet announced when Charlotte and George will make an official appearance with their parents, but the first time the public will see the children is when they make their way down the steps of a Royal Canadian Air Force plane on arrival in Victoria.

The family with be joined by an entourage of 12, including three private secretaries, a four-strong communications team, tour secretary, operations manager, personal assistant, and a hairdresser and nanny.

During the trip the duke and duchess will go fishing on Haida Gwaii, an archipelago of some 450 islands off the British Columbia coast, when they visit members of the Skidegate Youth Centre.

The royal couple will visit British Colombia's Great Bear Rainforest, the world's largest temperate rainforest, and they will meet Syrian refugees at the Immigration Services Society of British Columbia in Vancouver.