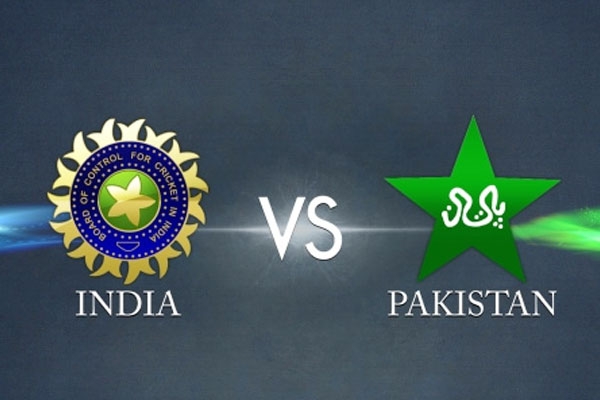 In the process of building strong bilateral relationships, cricket can help at its level best. The matches between collateral nations India and Pakistan can also work in the way. According to the tribune report, Pakistan cricket chief Shahryar Khan confirmed the Pakistan’s India tour.

Before the Pakistan’s tour, both the teams may go UAE for playing a bilateral series in December 2015. According to the report, an MoU inked between the PCB and the BCCI, for playing 12 Tests, 30 ODIs and 11 Twenty20s spread over six series in eight years.

He reportedly hoped India’s visit to Pakistan, while coming across the safety concerns he told Peshawar and Quetta are not good but the rest of Pakistan is quite good. The situation in Pakistan is better than that of 2005 to 2008.

“We have got this in Karachi and Lahore, and we want to do it in Multan and Faislabad. We will then have four venues where you can be absolutely 100 per cent sure that there will be no security threat. The danger is in the travel between the hotel and the stadium, this is what happened to the Sri Lankan team (in 2009).”