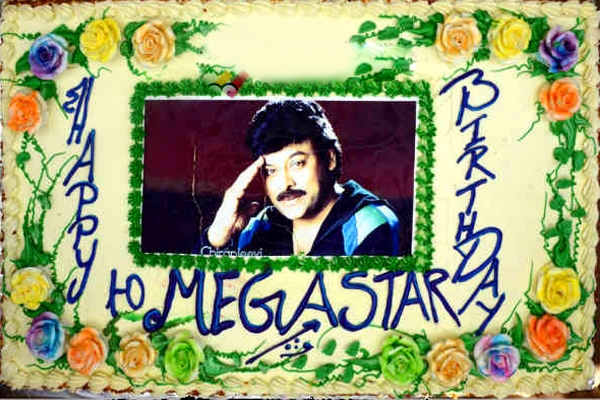 (Image source from: Mega birthday celebrations for Chiranjeevi in Hyderabad})

Although the megastar was away in Nepal, bringing on his birthday in solitude with close family members and a spa-rejvenation therapy, back home it was nothing short of revelry with Ram Charan Teja, Sai Dharam Tej, Varun Tej and Allu Aravind hosting a grand bash. 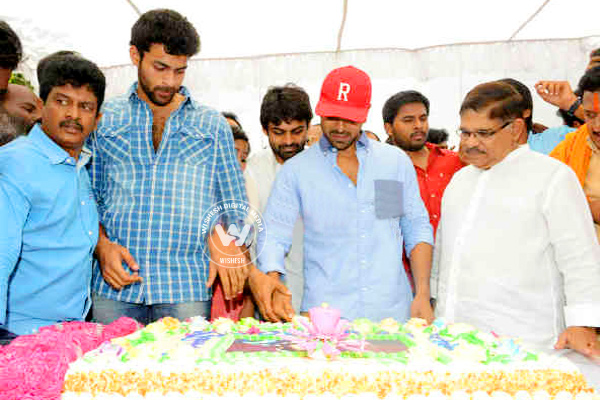 Apparently, fans were expecting Chiranjeevi to announce his 150th movie on the eve of his 59th birthday celebrations. But sadly, that didn't happen.

Chiranjeevi's 150th film is likely to be produced by his son Ram Charan Teja. Several directors are bein tossed around for the project, but none has been finalised yet.

"I'm still listening to scripts, but as of now, I can say that it'll be loaded with entertainment. I want to give what people want and once everything is finalised, Ram Charan will produce the film," Chiranjeevi said. 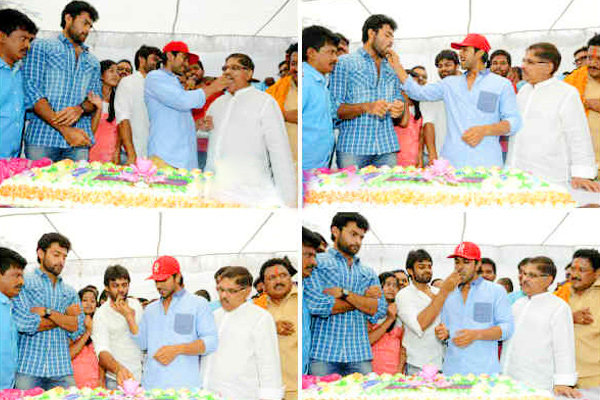 Family aside, rest of his fans celebrated his 59th birthday by hosting several charity works like blood and eye donation and food distribution across the globe.