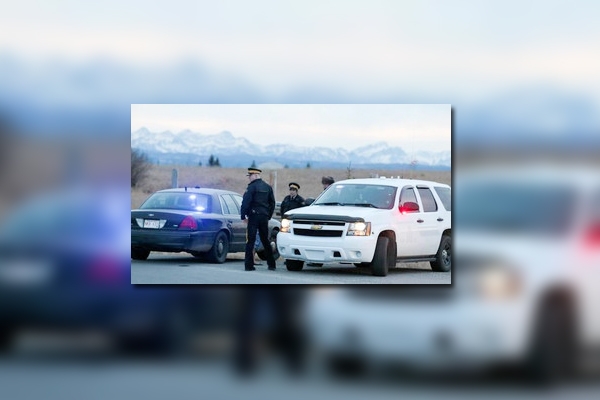 Four injured in shooting at Muslim cemetery in Canada Four men were shot at a Muslim cemetery just outside of Calgary on Friday afternoon, the Royal Canadian Mounted Police said.The shooting took place near Cochrane and the injured people were being admitted at Calgary hospitals.
https://mail.wishesh.com/ 12 Mar, 2016 12 Mar, 2016

Four men were shot in the gunfire, erupted in the aftermath of a funeral  at a Muslim cemetery just outside of Calgary on Friday afternoon, the Royal Canadian Mounted Police said.

According to Sgt. Jack Poitras, the shooting took place near Cochrane and the injured people were being admitted at Calgary hospitals. All men suffered non-life-threatening injuries, a police spokeswoman at the scene said.

Calgary police joined in the Cochrane and Calgary RCMP’s response to the attack. Cpl. Sharon Franks of the RCMP said that,“it appears that there were friends and family gathered for a funeral at this cemetery when an altercation broke out that ended with a gunfight.”“It looks as though all the parties involved (in the shooting) were at this funeral,”she added.

Calgary Imam, Syed Soharwardy, said that, “It did not seem to be a hate crime, It looks like it was a turf war or gang war or some type of revenge.”