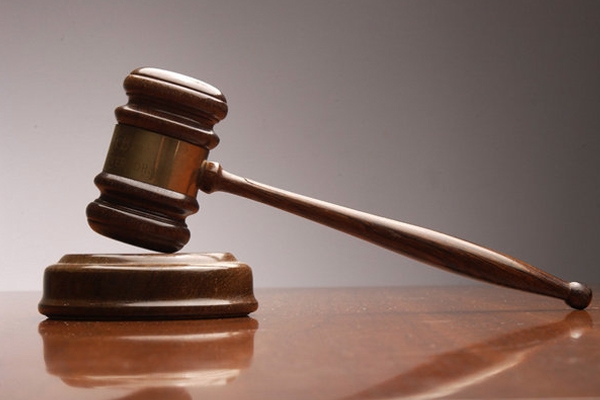 On Tuesday, a former high teacher sentenced for sex with student. The judge has sentenced the former maths teacher to three years in prison after he admitted of having sex several times with the 15-year-old female student, said the reports.

Kyle McKinch, aged 28, of Sylvania, apologized before his sentencing in Lucas County Common Pleas Court, and said that the student had come to him for help with maths but later she began talking to him about her personal problems.

"Being the caring and understanding person that I am, I felt an obligation to step up and be a positive influence. I took on a responsibility that I am not trained or licensed in because I genuinely cared and wanted to help. My intentions were pure and I did not seek anything in return," McKinch said.

But Judge Ruth Ann Franks said that McKinch has violated the trust between a teacher and the student. Franks also noted that, McKinch first had sex with the female student in his car and he continued the relationship at his home, that he shared with his wife, from Jan. 29th to Aug. 31st, 2016.

"You went so far as to memorialize these criminal sexual acts by photographing and then saving them and placing them on the home computer. As to when you had the epiphany this was wrong, I don't know. You even gave your parking pass to that young girl. Those are favors. Some people call it grooming. I call it a criminal act," said the judge.

McKinch was a teacher at the Springfield High School, the time when he began having sex with the student. He pleaded guilty in the month of April to sexual battery and also three counts of unlawful sexual conduct with the minor. McKinch faced a maximum sentence of 20 years in the prison.

He has been fired from the Central Catholic High School after pleading guilty.

Franks classified McKinch as the sex offender. McKinch must register his address with the county sheriff for every 90 days for the rest of his life and also he must forfeit his Ohio teaching license.