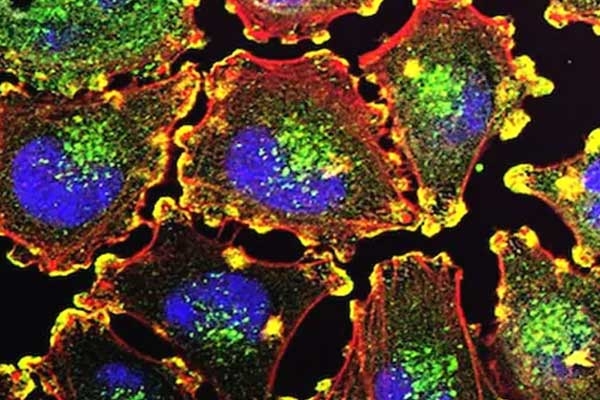 India Reports Higher Childhood Cancer Deaths | Cancer Deaths in Children The number of cancer deaths in children in the country are quite alarming when compared to the developed countries of the globe like Canada and United Kingdom.
https://mail.wishesh.com/ 04 Oct, 2022 04 Oct, 2022

The number of cancer deaths in children in the country are quite alarming when compared to the developed countries of the globe like Canada and United Kingdom. The reason for the increased number of deaths are due to the delay in the diagnosis and lack of proper treatment. There is also a shortage of skilled medicos, equipments and lack of beds. This is derived from a latest report that is announced by the National Centre for Disease Informatics and Research (NCDIR) under the Indian Council of Medical Research (ICMR), Bengaluru. This is done in collaboration with World Health Organisation (WHO)-India. The cancer in children comprise of four percent of the reported cancers in the ICMR-NCDIR’s national cancer registry programme. The timely treatment for children is missing and this is also a reason for their deaths.

This is the first kind of comprehensive study and report in 26 states and four union territories. The finances, availability of the medicines, infrastructure, facilities, training, skills, research and barriers are considered. The report told that the age-adjusted incidence rate of the cancer in children across the globe is 140.6 per million kids. New Delhi had the highest AARpm among the boys (203.1) and in girls it is 125.4. Among the South states, Chennai is second in boys (146.7) and third in girls (52.7). Aizwal is leading among the northeastern states with 133.9 and 91.4 among boys and girls respectively. A higher incidence is found in males when compared to the females. The study is taken after a survey is conducted in 137 tertiary level hospitals and 92 secondary level hospitals.