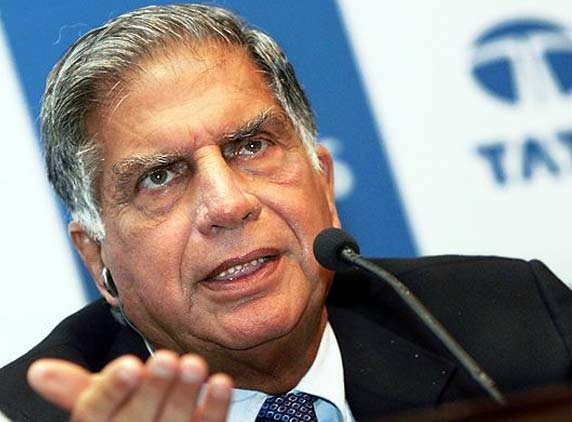 Talking on Friday, Ratan Tata predicted that the Indian economy will re-establish itself within two years to more than 7% growth rate. However, it is not all smiles when he talked about the growth. He assessed that though we hit a decent economic growth rate, the economic growth in 2008-09 cannot be reached yet. Before the global financial crisis, Indian economy was cruising ahead at more than 8%.

Being the Chairman Emeritus for Tata Group, he said that the new measures brought into place by the government have reinstated confidence in the investors. He added that more can be done in that area for better growth.

He reflected his thoughts saying that the measures of the government to put the inflation under control have contributed to the slowdown of Indian economy to less than 5 %. Other issues like scams have added to the slowdown.

The slowdown in India affected a few sections of people like recession, he opined saying, "To many, it has been like a recession".

He confidently said, "I think we will re-establish at 7 plus per cent growth rate in couple of years driven by the fact that we have got pent up demand in the country. But it is not going to be as attractive as it has been in the past".

This discourse was at the Singapore Management University (SMU) where he was talking to students. He said that the recent Economic Budget plan for 2013-14 was a confidence booster for investors in India. With more such measures, India can have the attraction and visibility it once had.

"May be just moderate moves are not going to be enough to undo the damage that has been done over the last few years", he said talking about these measures being very moderate signs of stepping into the right paths. 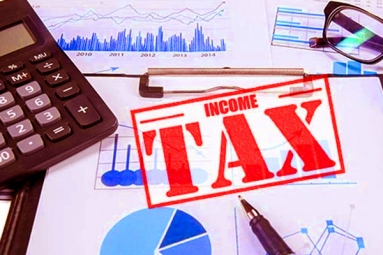 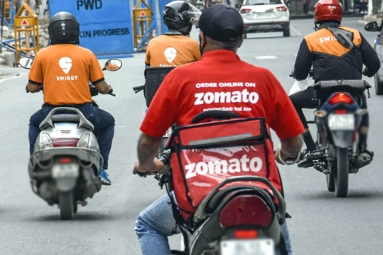 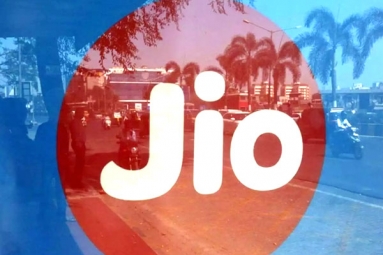 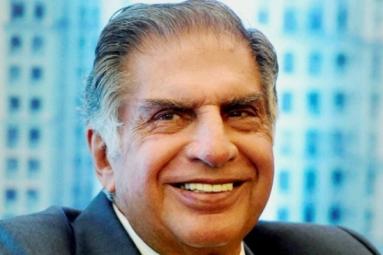 Ratan Tata buys stake in Xiaomi, become first Indian to have share in ‘Apple of China’

On the way to a $10 trillion economy 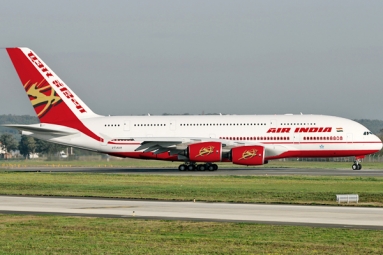 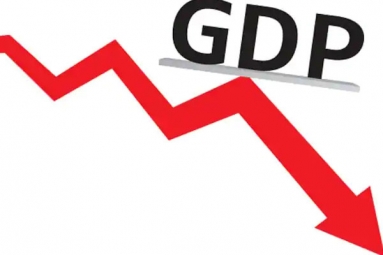 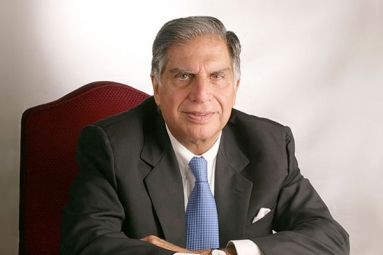