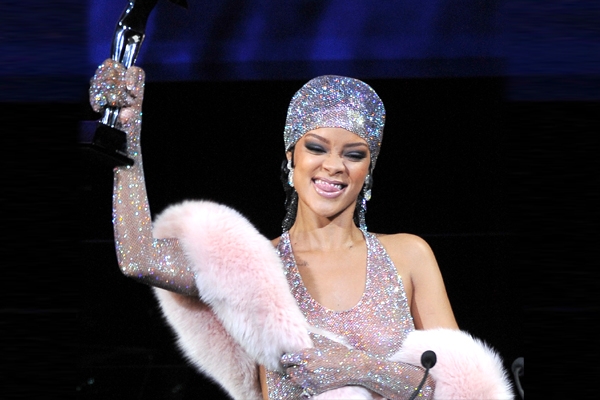 Ever since the “Diamonds” singer showed up in a near-naked dress at the 2014 CFDA Fashion Awards, tongues haven't stopped wagging. From fashionistas to fashion police, all are discussing her almost-naked appearance on the red carpet. But Riri would care no more.

Forget SHOCKING, the singer thinks are Adam Selman creation was outright sassy and chic and she has no qualms slipping into it again, no matter how much it would freak out the fashion world. 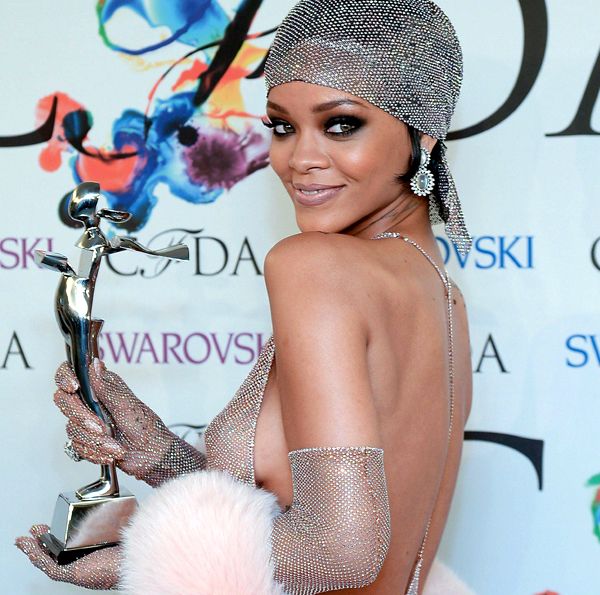 That's true! When Riri was asked if she would wear her Adam Selman creation after the fashion awards, the "Diamonds" singer cleverly retorted: "Why? Yes I am. Do my t-ts bother you? They're covered in Swarovski crystals!"

However, despite her witty comeback, the 26-year-old didn't  hit the town in her scandalous sheer dress. Rather the the pop star was spotted leaving the fête after collecting her Fashion Icon award in a white gown topped with matching blazer. 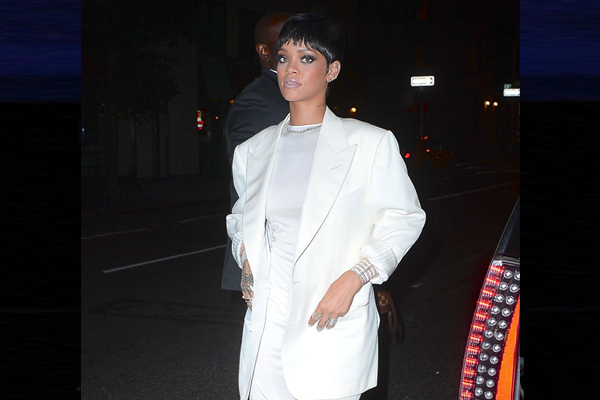 While for Rihanna, her translucent dress is just another outfit, the designer apparently understands why the fashion world is appalled.

"We definitely wanted to make it a little bit scandalous," Adam Selman said in an interview. "The dress is just fishnet and crystals and a couple of fingers crossed. But fashion is about beauty, and the [female] body is part of that."

The stylist took some time to customize the sheer dress : "It's so naked," Mel Ottenberg said. "I don't know if it's shocking—I'm with her all the time, so my shock gauge is off, but I told her that I thought she was ready for this dress a while ago, and that I wasn't I'm the prude, and I'm just catching up."