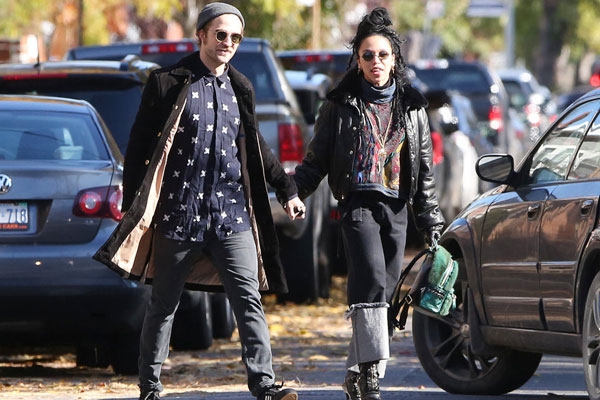 Robert Pattinson is reportedly promised FKA twigs to continue their relationship with revealing to the world. The Twilight star and the singer may go for engagement soon, LP1 fame is much ecstatic with the assurance from her beau.

The English singer-songwriter, producer, and dancer FKA twigs (whose actual name is Tahliah Debrett Barnett), was seen with Pattinson together back in September. Since then dating rumors spread in media.

The 28 year old Pattinson has apparently taken FKA to meet his parents in England. Things went smoothly since the elders welcomed the 27-year-old singer.