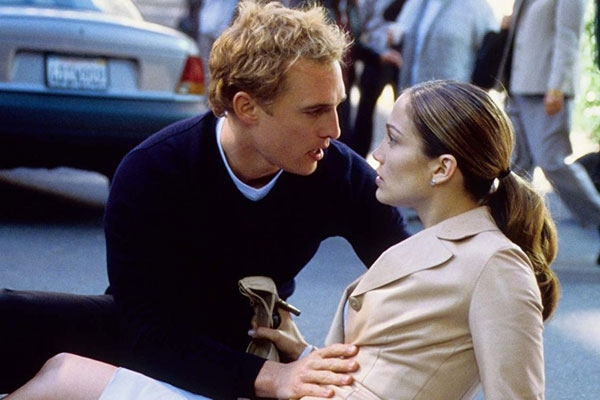 After 20 years, Actress and Pop Icon Jennifer Lopez and Actor Matthew McConaughey have re-united for their film Wedding Planner which aired 20 years ago. The former costars played Mary Fiore and Dr. Steve Eddie Edison respectively who fall in love after meeting in the streets of San Francisco after Mary is almost hit by a dumpster. However, Steve is the groom for one of Mary’s clients. After two decades of shooting, the two reflected on their time on the sets and the most memorable scene in a recent interview.

Both the celebrities are 51 years old. They have also shared a photo of a still from the movie on their Instagram page.

While filming, the two were also very close off sets. JLo recalled that before she shared a kiss scene in the film, Matthew would assure her and make her feel comfortable. JLo also stated that this was one of her favorite movies to shoot and she absolutely adored her character in the film.

Matthew also looks back fondly on their time at shooting and says JLo was a baller. The actor also said he was impressed with JLO as she did most of the stunts on her own and that a lot of people would not do that and even if they could, they would not be able to pull it off.

The duo also stated during the end of the interview that they will definitely do another movie together again. 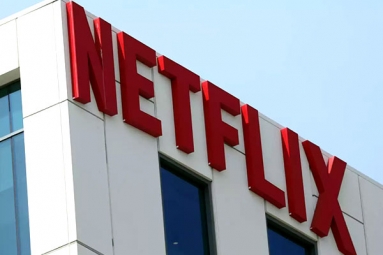 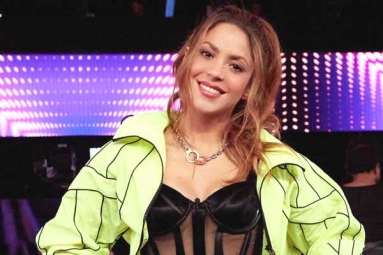