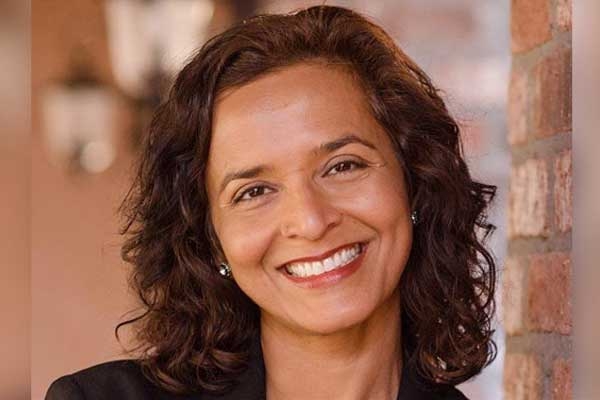 India-American Woman Confident on winning it to U.S. Congress Tipirneni lost by 8,681 votes in the April special elections for the 8th Congressional District of Arizona.
https://mail.wishesh.com/ 23 May, 2018 23 May, 2018

India-American Woman Confident on winning it to U.S. Congress

India-American Woman Confident on winning it to U.S. CongressHot Buzz

An Indian-American physician, who lost in the recent elections in Arizona, is confident this time that she will gain additive votes in November general polls to make it to United State House of Representatives.

Hiral Tipirneni, the second Indian-American woman after Congresswoman Pramila Jayapal to be elected for U.S. House of Representatives, the lower chamber of U.S. Congress.

Tipirneni lost by 8,681 votes in the April special elections for the 8th Congressional District of Arizona.

"I expect we're going to have success in the next one," said Tipirneni, a Mumbai-born Gujarati.

The seat which is considered to be Republican stronghold, U.S. President Donald Trump won by more than 21 percent of votes in November 2016 presidential elections.

"We had the highest crossover percentage for Democrat ever in Arizona. I overwhelmingly won the independents. So, there's no reason that we can't make up for that last few percentage points. I’m a proud first-generation immigrant and a Gujarati,” said Tipirneni.

Tipirneni’s family immigrated to U.S. when she was three years old, growing up in Ohio and living in Arizona for about 21 years. She did her medicine from Northeast Ohio Medical University.

"My parents came with that dream of giving their children a better chance, bigger life, more opportunities and some greater experiences than they had. My parents worked very hard to make sure that their kids had a better life. I'm very proud to say that I'm now running for Congress.”

She added, "I was compelled to do more. I just knew I had to do more. I didn't know what that would look like. I decided, I had a skill set that I thought could work as an advocate, as a legislator, speaking and fighting for people who don't otherwise have their own voice,"

Tipirneni said she decided to run for elections, shortly after the November 2016 election. Her top priorities being healthcare, education and economic opportunity.

Top Indians in the Obama administration

South Carolina to be partner with India: Nikki Haley