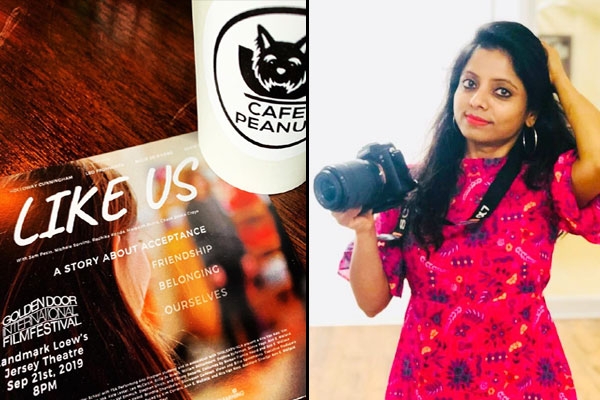 ‘LIKE US’ Explains That It’s Okay to Be Different: Radhika Konda 'LIKE US' is set to premiere at Golden Door International Film Festival in Jersey City, New Jersey on September 21.
https://mail.wishesh.com/ 17 Sep, 2019 17 Sep, 2019

‘LIKE US’ Explains That It’s Okay to Be Different: Radhika Konda

‘LIKE US’ Explains That It’s Okay to Be Different: Radhika KondaHot Buzz

An Indian American actress Radhika Konda’s short film ‘LIKE US’, that revolves around spreading awareness on bullying and its prevention, is set to premiere at the Golden Door International Film Festival in Jersey City, New Jersey on September 21.

In an interview with IANS, Radhika said she wants to bring awareness that bullying is dangerous and that it affects the mental growth of children.

Every individual should watch and understand what a kid has to face in school. Bullying hits kids' mental growth. I am a perfect example for that, for many years I locked myself in a cage and was afraid to let myself out. I learned the hard way and it took me ages to collect my guts and chase my dreams. A child has a tender heart. This film explains that it's okay to be different.

The actress also revealed how she was severely bullied in school and in college too over her height. She said it affected her confidence deeply and triggered a reluctant feeling. “I never wanted to socialize because I was scared of getting mocked.”

When I read the script (of the short film), it brought back a lot of dark memories. No one has any right to mock a person based on their height, weight, personality, knowledge, financial status or mental ability. 'LIKE US' is about acceptance and deals with every emotion. My past made me join the cast and I want to bring awareness that bullying is dangerous and together we can do something about it.

Radhika, hailing from Hanamkonda, Warangal in India, doesn't see her character, a school principal, as particularly strict or lenient. She said she played a role of the principal who is friendly but sometimes wallows in her own problems and the character really cares about the students and in the end, looks out for them in a surprising way. 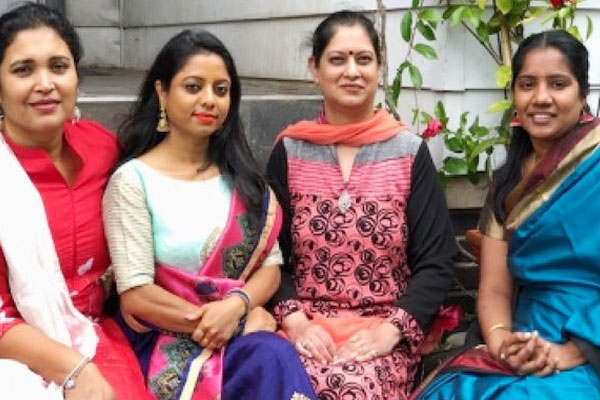 Asked if she wishes to work in more Indian films or collaborate with Indian talents, Radhika said:

She loves where she was born and raised. The actress said she is a very proud Indian. She also thanked her husband Prabhakar Konda for making her move to America and helping follow her dreams.

Besides ‘LIKE US’, Radhika also donned the role of a writer, director, and actor for the comedy web series ‘America Lo Ammakuchi’.

Working in entertainment has always been my dream. I love comedy and writing the 'America Lo Ammakuchi' web series has been a great experience. There will definitely be a season 3.

‘LIKE US’ is a unique project directed by Kris Van Nest, most known for his work in television and corporate videography in Jersey city.