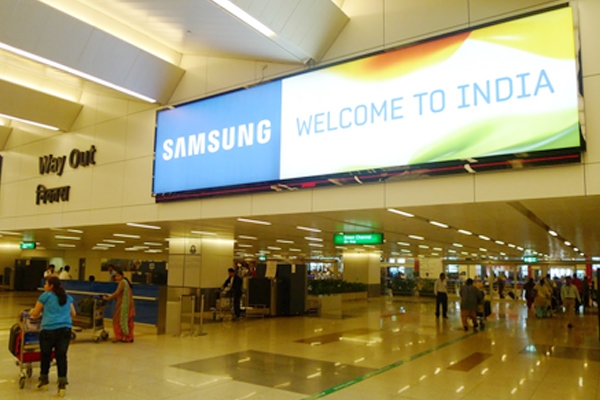 Foreign tourists to get pre-loaded sim cards at airport!

Foreign tourists to get pre-loaded sim cards at airport!Top Stories

The home ministry brings new gift to its foreign tourists on this holiday season. Now, the foreign tourists from 161 countries will be able to get a pre-loaded sim card at 12 major airports of the country.

The scheme will be launched by the home minister Rajnath Singh this weekend. The tourist will get the ready-to-call sim cards at airports in Panaji, Amritsar, Ahmedabad, Mumbai, Bengaluru, Varanasi, Lucknow, Chennai, Jaipur and Delhi.

The MHA officials said that, Rajnath Singh will launch the initiative in association in association with BSNL by distributing free pre-loaded Sim cards to tourists arriving in India on e-Visa.

An official said that, "The sim cards will be given to the tourists at the immigration itself. We are starting this in a phased manner. It will pilot in Delhi and a few select cities next week."

"There were some security concerns but after consultations we have taken the required the steps and decided to implement the programme. Mandatory checks have already been done with the documentation required for e-visas," an MHA official said.

"Foreign tourists face problems while procuring a Sim card, making them dependent on telephone booths. The cards can be recharged as and when required and will be functional from the moment they step out of the airport," the official added.