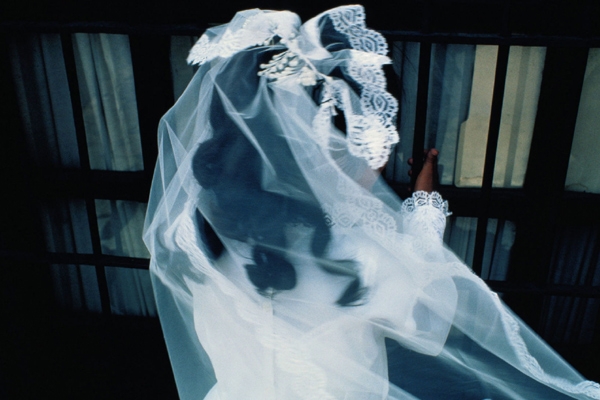 Bill Bans Minors To Get Married New Jersey introduced a bill which bans minors to get married, and with this bill New Jersey becomes the first state to ban all exceptions on Minors marriage.
https://mail.wishesh.com/ 14 Mar, 2017 14 Mar, 2017

Bill Bans Minors To Get Married

New Jersey teenagers would not be able to get married until they turn 18 years old under a bill passed by the state Senate on Monday which aims to protect girls from being forced into arranged marriages.

The legislation approved by the Senate with 26-to-5 vote, after four months the Assembly approved the bill. It now goes to the Gov. Chris Christie who will decide whether to sign into a law.

New Jersey would be the first state in the nation to remove all exceptions which require minors to wait until they are 18 years old to get married.

Unchained At Last, a non-profit organization which helps young women and girls leave forced marriages, testified at the committee hearings that the practice associated with some conservative religions is more widespread than people think.

"Marriage is a legal contract and it should be reserved for adults," said the Sen. Nellie Pou (D-Passaic), one of the bill's sponsors, after the vote.

Senate panel said that, no child brides allowed in N.J.

Sen. Michael Doherty (R-Warren) spoke against the bill, calling it as unnecessary with the safeguards that already exist. He also pointed the New Jersey Right to Life opposes the bill out of fear that it will lead pregnant girls to seek abortions.

Looking at the health department statistics, Doherty noted that 97 percent of the marriages involved 16 and 17-year-olds. He also speculated that many are young people who enlisted in the military and "enter adulthood much earlier." Doherty said that, there should be an exemption for them.

In a statement after the vote, the Senate Majority Leader Loretta Weinberg (D-Bergen) said that the bill was "about preserving basic human rights and ensuring that young girls, in particular, are not forced into marriage against their will."