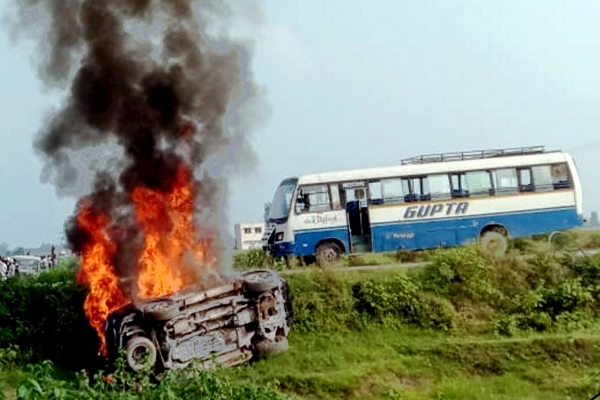 At least eight people including seven farmers and a journalist got killed during a protest in Uttar Pradesh's Lakhimpur Kheri on Sunday. The violence started against the three farm laws. The violence broke out after the state deputy chief minister Keshav Prasad Maurya's visit to the village of Banbirpur. The farmers started blocking the road to stall the visit of Keshav Prasad Maurya. Two SUVs of BJP leaders hit them and several people were injured seriously. The incident created a sensation after eight people lost their lives. The government of Uttar Pradesh announced Rs 45 lakhs as compensation for the family of the deceased along with a government job. The talks between the farmer leaders led by Rakesh Tikait and the government of Uttar Pradesh ended on a positive note.

The government of Uttar Pradesh also promised to pay Rs 10 lakh to each injured person. The government also promised to register an FIR in the matter and a judicial probe will be initiated by a retired High Court judge. The Congress leaders rushed to reach Lakhimpur Kheri but the cops detained them. Aam Aadmi Party (AAP) delegation led by Punjab Leader of Opposition Harpal Singh Cheema along with Raghav Chadha, Kultar Sandhwa and Baljinder Kaur will visit the place today. Congress leader Priyanka Gandhi was detained and she started to fast and informed that she will not return back home before meeting the families of the farmers. Punjab Chief Minister Charanjit Singh Channi announced that he would soon visit Lakhimpur Kheri and he sought permission for the same.

Six people were taken into custody in connection with the Lakhimpur Kheri Violence case. Uttar Pradesh Minister Sidharth Nath Singh announced that the government has taken the case seriously and the culprits will be punished. He lashed out at the opposition party for making the incident for their political gains.

Arvind Kejriwal to get Z-plus security from today 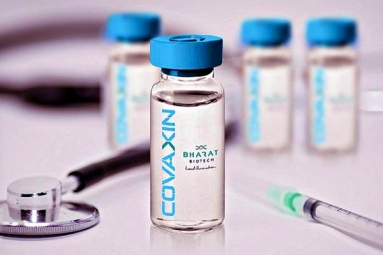 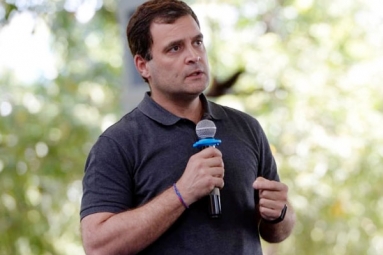 33% Reservation for Women in Government Jobs If Congress Comes to Power: Rahul Gandhi