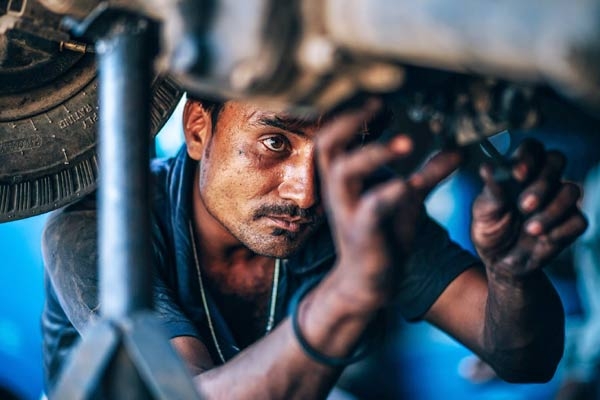 International Workers’ Day 2019: Significance of the Struggles of Scores of Workers to Achieve 8-Hour Working Day In 1889, the International Socialist Conference declared that, in commemoration of the Haymarket affair, May 1 would be an international holiday for labor.
https://mail.wishesh.com/ 30 Apr, 2019 30 Apr, 2019

International Workers’ Day 2019: Significance of the Struggles of Scores of Workers to Achieve 8-Hour Working Day

The International Workers’ Day or Labor Day is observed globally on May 1 to celebrate the accomplishments of workers.

In the late nineteenth century, the working class was in a constant struggle to gain the 8-hour work day. Working conditions were severe and it was quite common to work 10 to 16 hour days in unsafe conditions. Death and injury were commonplace at many workplaces.

On May 1 of 1886, Chicago, along with other cities was the site of a major union demonstration in support of the eight-hour workday. The Chicago protests were meant to be part of several days of action. On May 3, a strike at the McCormick Reaper plant in the city turned violent; the next day, a peaceful meeting at Haymarket Square became even more so.

In 1889, the International Socialist Conference declared that, in commemoration of the Haymarket affair, May 1 would be an international holiday for labor.

May Day Doodle on Google - Great!