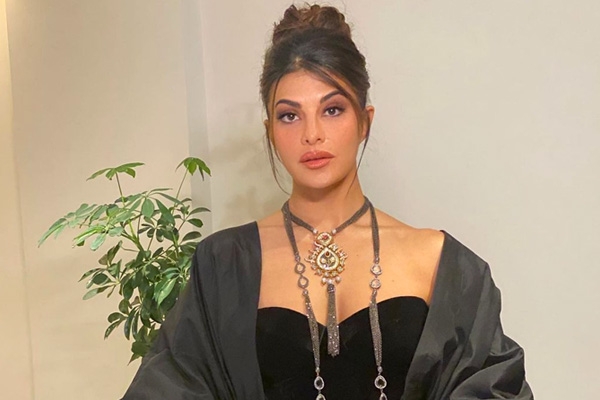 Jacqueline Fernandez Detained In Mumbai Airport:- Bollywood beauty Jacqueline Fernandez emerged as one of the leading actresses and models. The actress comes from Sri Lanka but she shifted her base to Bollywood and has great bonding with several Superstars. The actress landed into trouble in a Rs 200 crore money laundering case and is under the scanner of the officials of the Enforcement Directorate. The actress landed into trouble after her alleged links with conman Sukesh Chandrasekhar saw light. Her picture of a kiss with the conman went viral recently and there are speculations that Jacqueline Fernandez received expensive gifts from Sukesh in the recent years. 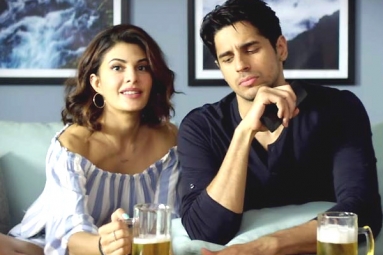 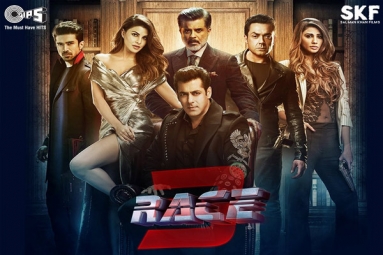 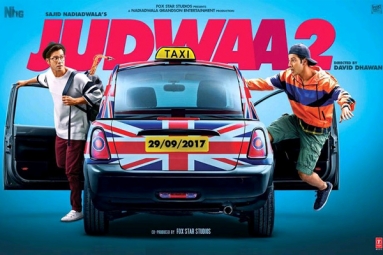 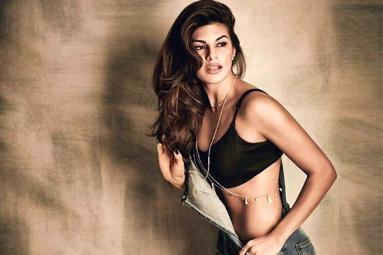 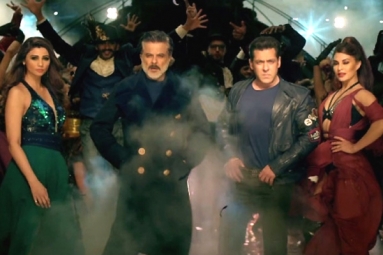 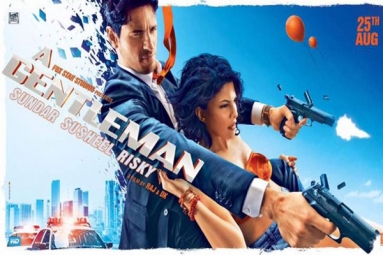 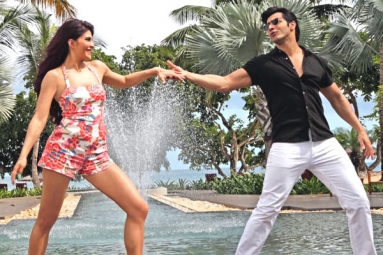 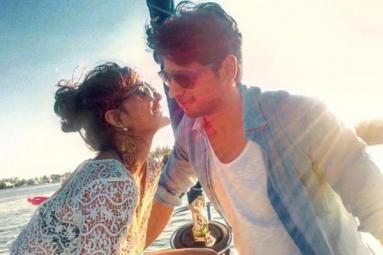