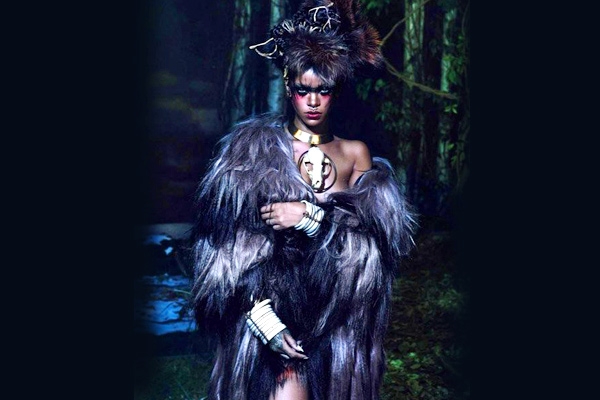 Ri-Ri has managed a new feat. The uber-cool songstress has been named world's wildest style icon, and rightfully so.

But that isn't all. The super stylish singer has her plate full with her ongoing musical tour with Eminem followed by a fragrance and cosmetics range launch next month.

With so much to do, we wonder how he manages to stay up on style quotient all the time. Any tips, Ri-Ri!