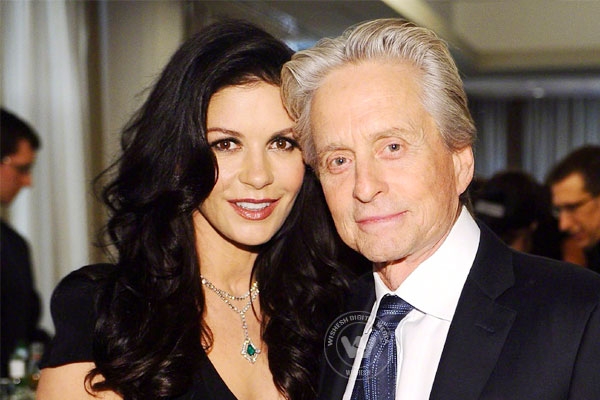 Michael Douglas, the man who has “wowed” us in movies like 'Wall Street' to 'Basic Instinct', turns 70 today.

Since he made his debut with the long forgotten CBS special titled 'The Experiment' way back in 1969, he has been one of the mainstays of Hollywood.

Married to Catherine Zeta Jones, who shares her September 25th birthday with him, and is 25 years old younger to him, the couple is still going strong in their relationship, although a short-lived separation threatened to topple their love a few months back.

The septuagenarian is currently busy shooting for Marvel's 'Ant Man', where he is playing the role of Hank Pym.

The actor recently put his Bedford home on the market. Seems he is moving out of Westchester soon.

An adorable dad to his teen Dylan, 13 ad tween Carys, 11, he loves to spend much of his free time with his kids. He was even felicitates by their White Plains school in April.