Moving back to London: Robert Pattinson is rumoured to be relocating to the English captial to live with his London-based girlfriend FKA twigs
https://mail.wishesh.com/ 31 Oct, 2014 31 Oct, 2014

Robert Pattinson plans to move back to London

Robert Pattinson plans to move back to LondonHollywood Hot Gossips 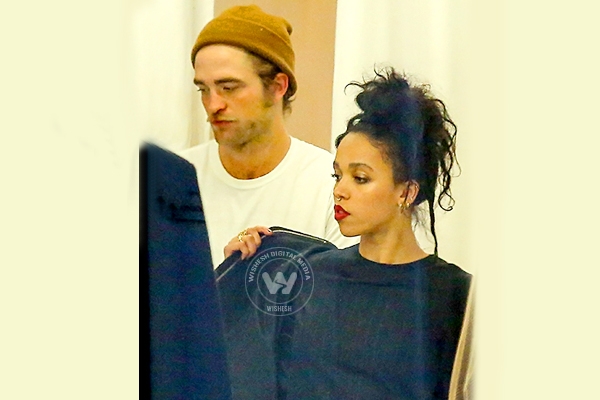 (Image source from: Robert Pattinson plans to move back to London})

Actor Robert Pattinson is reportedly moving back to London from Los Angeles to find a new home with his girlfriend and British singer FKA Twigs.

The Rover actor, who earlier said he considers Los Angeles his home, is planning to relocate to his native country soon as he hopes to stay together with his new ladylove, whose real name is Tahlia Barnett.

"She is behind Rob's decision to move back. He's serious about her," contactmusic.com quoted a source close to the actor as saying.

"They are really happy and he seems keen to make a fresh start, away from the mutual circles he shared with his ex-girlfriend Kristen (Stewart) in LA. They've both got busy schedules but they're planning to move to London together in the foreseeable future," the source added.