Comedian Andy Samberg is slated to host the 67th Primetime Emmy awards ceremony in September at Nokia Theatre in Los Angeles. He has done good with Everything Is Awesome at Oscars.
https://mail.wishesh.com/ 13 Mar, 2015 13 Mar, 2015 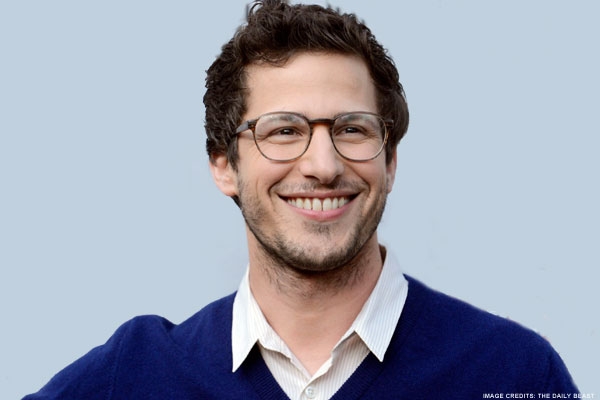 The 67th Primetime Emmy awards ceremony will be having Comedian and ‘Brooklyn Nine-Nine’ star Andy Samberg as the host. The 67th annual edition of the awards ceremony is scheduled to celebrate on September 20, and the programme will be broadcasted in live by Fox, from the Nokia Theatre in Los Angeles.

Bruce Rosenblum, chairman and CEO of the Television Academy, reacted to the news by saying, “It is wonderfully fitting that we have Andy Samberg, an Emmy Award winner himself, as our host for this year’s Primetime Emmy Awards, his humour, insights and charisma will be an exciting addition to our annual celebration of television’s best and brightest.”

Samberg entertained at the Oscars ceremony with the performance of “The Lego Movie” theme song “Everything Is Awesome”. It was amazing and stood one among the best performances at the gala.