Beyonce meme spreading online, At a recent concert, Beyonce was captured in an amusing way that has lead to a widespread online Beyonce meme.
https://mail.wishesh.com/ 09 Dec, 2013 09 Dec, 2013 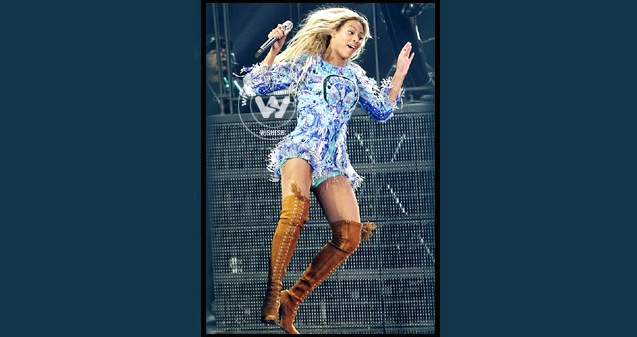 At a recent concert, Beyonce was captured in an amusing way that has lead to a widespread online Beyonce meme. 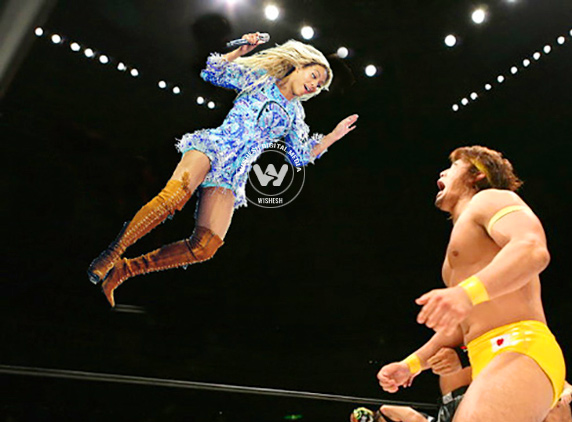 The singer's 'unflattering' photos are threatening to spread online like it happened after the Super Bowl. 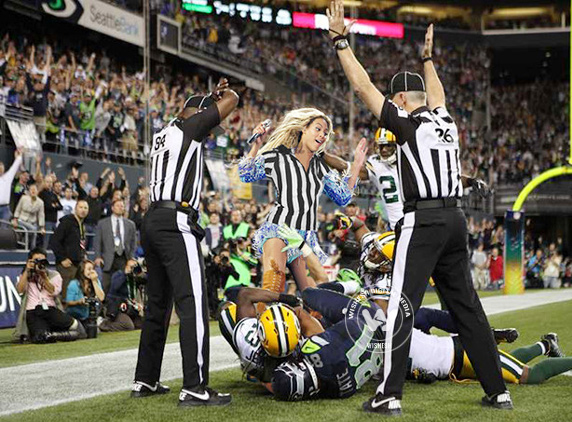 Apparently, Beyonce was clicked during one of her "Mrs. Carter Show World Tour" performances, probably on Dec. 3 at her L.A. Show. Ever since it was first published Beyonce meme has been spreading online.