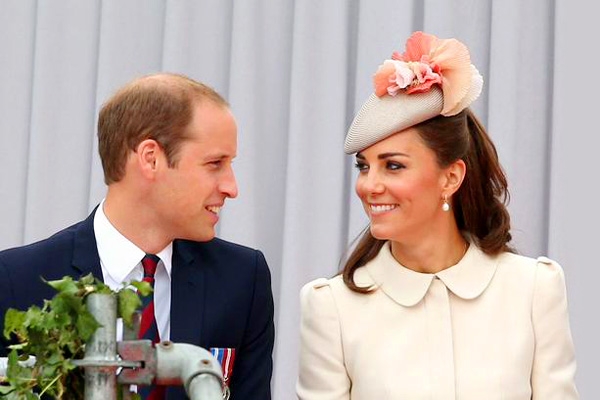 Kate Middleton has given birth to a baby girl today at 8:34 AM London time (0734 GMT), and the baby weighs 8 pounds 3 ounces (3.7 kg). According to the Kensington Palace both the mother and baby are doing well.