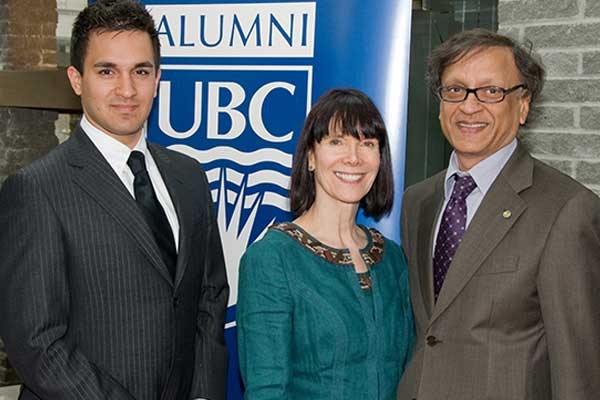 Dr. Arun Kumar Garg Receives Dr. Dave Hardwick Lifetime Achievement Award The award is named after Dr. Hardwick who was a head and professor of Department of Pathology.
https://mail.wishesh.com/ 23 May, 2018 23 May, 2018

The award is named after Dr. Hardwick who was a head and professor of Department of Pathology for several years at University of British Columbia.

“A honor by one’s peers, is the best recognition. I am very humbled and thrilled to receive this award. I have had the privilege of being mentored by three great giants of leaders like Drs Cam Coady, Don Rix and Dave Hardwick in the field of laboratory medicine and pathology in the province of British Columbia,” said Garg.

He added, “I am especially proud as this also is a recognition of the communities I am part of. Communities, are responsible for support and nurturing of an individual and my thanks to all who have provided that support. Young people of the future may see hope and opportunity in this recognition and strive for excellence and support to build a healthy civil society and strong community.”

He has been the recipient of umpteen award and honors including doctorate of technology from British Columbia Institute of Technology, Dr. Don Rix gold medal for Leadership of Doctors of British Columbia and Dr. Cam Coady Service Award.

Dr. Garg is a global physician in integrated health and medicine and he as well served in many leadership positions including Doctors of British Columbia.