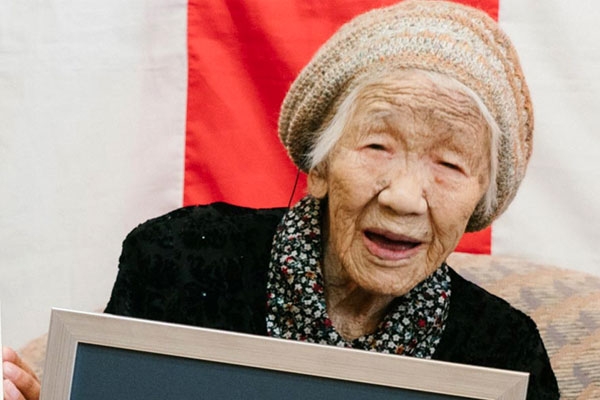 This Japanese Woman is the World’s Oldest Living Person

This Japanese Woman is the World’s Oldest Living PersonHot Buzz

Kane Tanaka aged 116 from Japan has been officially confirmed as the world’s Oldest Living person. Guinness world Records officially recognized her on Saturday.

The global authorities honoured Kane Tanaka in a cermony at the nursing home where shes lives in Fukuoka in Japan.

Tanaka was born in the year 1903 on January 2. Her morning starts at 6 AM usually and her interests are studying Mathematics and playing board game Othelo. 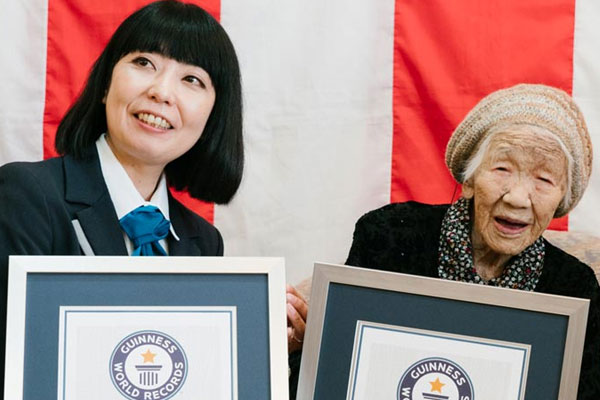 Along with Her family and the mayor were present at the ceremony to celebrate.

She is seventh among eight children to her parents. Married to Hideo Tanaka in 1922, and they had four children and adopted another child.

The previous oldest living person record was another Japanese woman, Chiyo Miyako, who died in July at age 117.

According to Guiness World Records, 116-year-old Kane Tanaka is six years away to become oldest person ever. This has been held by Jeanne Louise Calment from France for past 22 years.

And the oldest living man is currently under investigation after Masazo Nonaka (Japan) passed away on 20 January 2019 at age of 113 years 179 days.