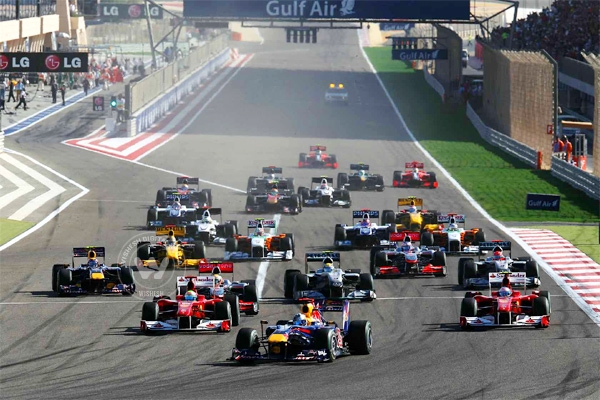 Indians planning to attend the Bahrain grand prix for the formula one event scheduled next month will be granted visa on arrival, announced the Bahrain government.

India is one of the 46 countries, whose name appeared in the list released. The contest is scheduled to take place from April 4 to April 6.

According to a statement released by the organisers, an F1 visa on arrival can be obtained by expatriates living in the Gulf Cooperation Council (GCC) countries to attend the Bahrain grand prix, the Bahrain News Agency reported.

Organisers suggested that citizens of GCC countries can avail the online service to get visas prior to their arrival.

However, people from other countries would require a guarantor to get their visa. A Bahraini commercial entity or a Bahraini citizen can be a guarantor for these countries.