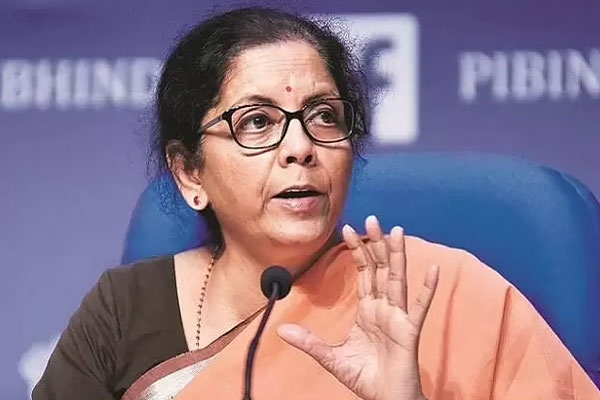 Narendra Modi and his government announced relief measures after the country is done with the first wave of coronavirus and the lockdown. Indian Finance Minister Nirmala Sitharaman addressed the media this afternoon and announced several economic relief measures for the country for all the sectors that are impacted because of the second wave. Nirmala Sitharaman announced Rs 1.1 lakh crore loan guarantee scheme. Rs 1.5 lakh crore additional sum was announced under the Emergency Credit Line Guarantee Scheme (ECLGS). This was launched by Narendra Modi as per the Atmanirbhar Bharat package last year.

The Atmanirbhar Bharta Rozgar Yojana got extended from June 30th this year to March 31st, 2022. The NBS subsidy is increased to Rs 42,275 crores for this financial year and an additional amount of Rs 14,755 crores is announced by Nirmala Sitharaman. The total cost of Pradhan Mantri Gareeb Kalyan Yojana stands at 2,27,841 crores. Rs 23,220 crores are announced for the public health. Rs 7745 crores are announced for restructuring the finances and the infusion of funds. Nirmala Sitharaman announced Rs 33,000 crores for Project Exports that are done through National Exports Insurance Account. 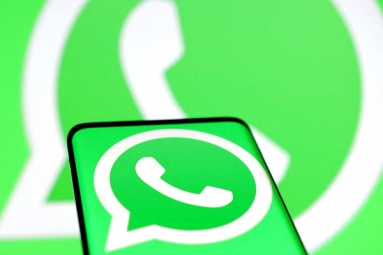 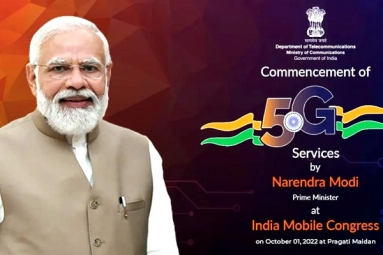 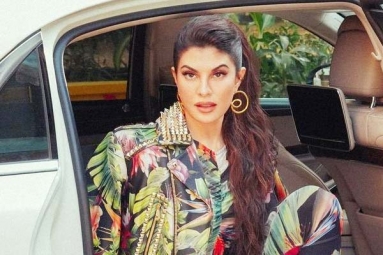 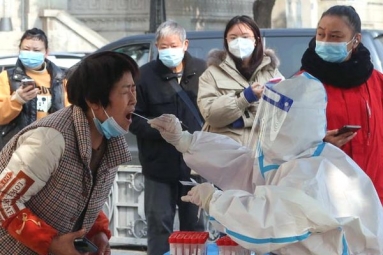 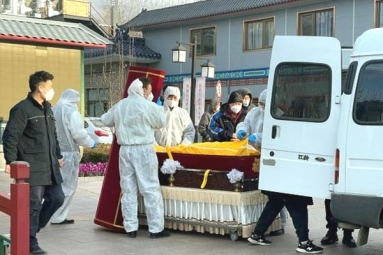 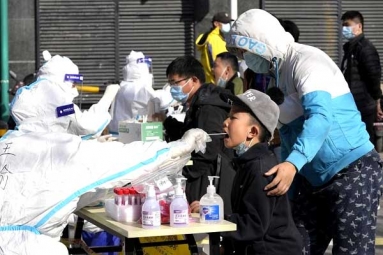 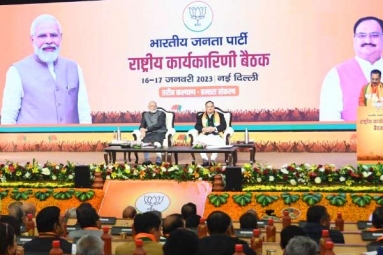 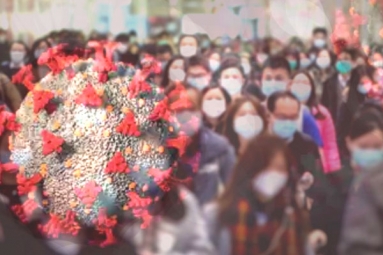 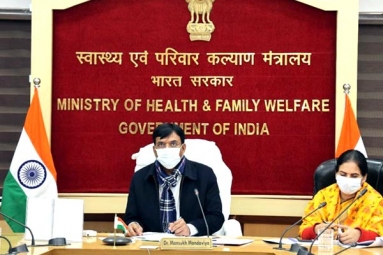 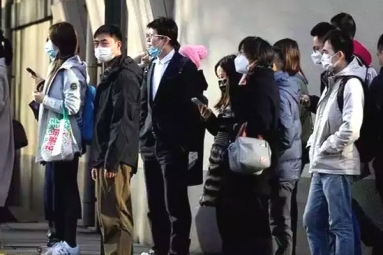 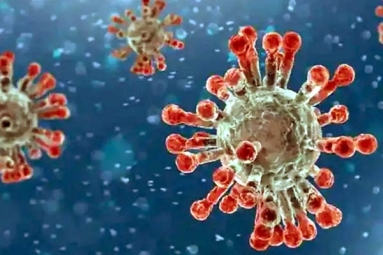