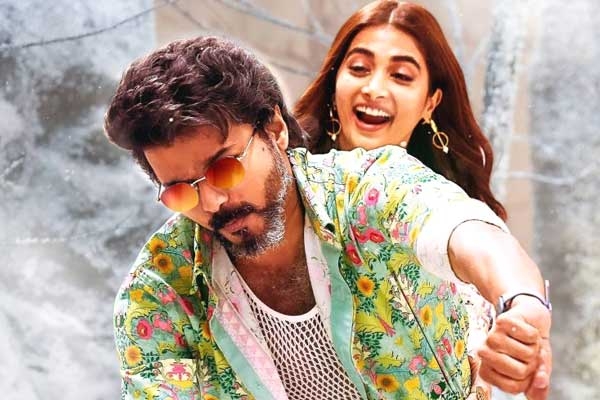 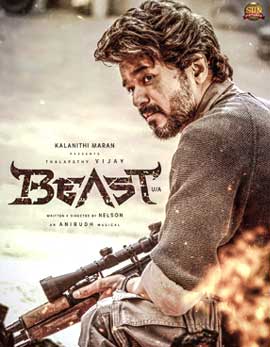 Beast is the story of a RAW Agent Veera Raghavan (Vijay) who is loyal and efficient but leaves RAW due to an unexpected incident that happens during an operation. Veera Raghavan falls in love with Preethi (Pooja Hegde), an obsessed girl who is forced to marry a guy whom she hates so much. The duo gets trapped in a shopping mall which is highjacked by a bunch of ISI terrorists. The rest of Beast is all about how Veera Raghavan rescues more than 200 hostages and nabs the culprits. Watch the film to know about the complete story.

The first half of Beast is cooked well with entertainment, action and the mannerisms of Vijay. The song 'Arabic Kuthu' was shot well and Vijay's dance moves will be a feast for his fans. Pooja Hegde looks glamorous in the song. The film turns interesting before the last half an hour of the first half. The entertainment is good at times but it will appeal to the Tamil audience. The interval episode is a huge misfire but the first half ends up on a decent note and is just passable. Vijay tops the show with his screen presence. The introduction fight shot on him is decent but too many bullets will bother the audience.

The second half of the film is a huge misfire. The film fails in all the available ways. Beast misses the logic and the action episodes look fake and silly. The director is confused enough and the poor writing makes the film worse. The poorly framed action episodes and the badly shot climax make the film fall flat. The second half also has unwanted entertainment that deviates from the plot. When the film is completed, the director adds one more action episode. The other song is placed with the rolling titles and the song is not impressive. Nelson who scored two blockbusters failed to handle a star like Vijay in Beast.

Vijay looks like a Beast as the title says. The actor does his part well and is fit enough to essay the role of a RAW agent. The actor also carries the film on his shoulders with his performance. Pooja Hegde has an extended cameo and her role is limited. Selvaraghavan shines in the role of Althaf and he is sensible enough. Yogi Babu tries hard to generate smiles but the comic episodes will appeal to the Tamil audience. Shaji Chen does his part as a Union Minister who is frustrated. Ankur Ajit Vikal is the lead antagonist but his role has less prominence as the heroism is not elevated.

Beast is a poorly penned and predictable script. The story has nothing new for the audience to get excited. The entire second half falls flat and offers nothing for the audience. The screenplay is pathetic and so are the dialogues. The entertainment is nowhere related to the plot. The music and background score are good. The cinematography work is excellent and so are the production values. Despite of a grand technical support, Nelson Dilipkumar fails to utilize the opportunity of Beast and the film ends up as a flop.

Vijay shines in the role of Veera Raghavan but this alone cannot save Beast which is a boring, predictable and logicless action drama. 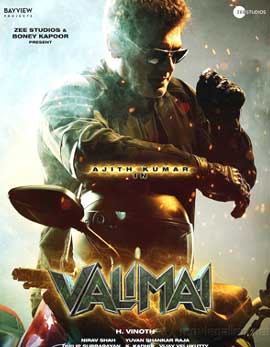 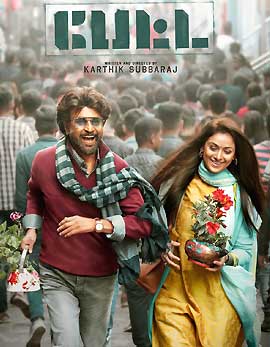 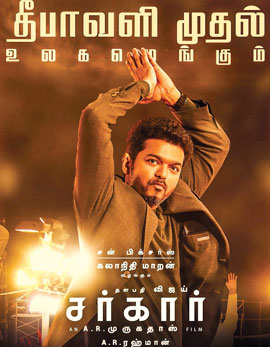 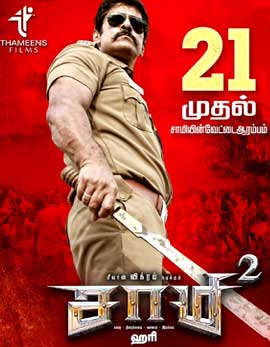