Oliver Stone who is already US three-time Oscar-winning filmmaker has been honoured with a lifetime achievement award at a film festival in Croatia that hosts debate on social issues.
https://mail.wishesh.com/ 14 May, 2013 14 May, 2013 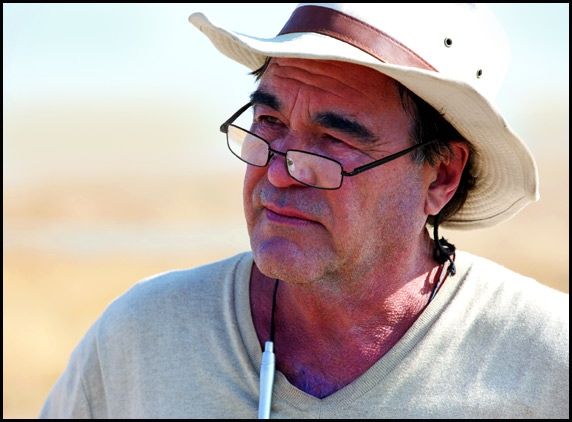 Oliver Stone who is already US three-time Oscar-winning filmmaker has been honoured with a lifetime achievement award at a film festival in Croatia that hosts debate on social issues.

As a special note, Stone have been called as the first person to receive a "Wild Dreamer" award at the sixth annual Subversive Film Festival in Zagreb late on Sunday.

During the ceremony, Stone expressed that he is especially proud to be here to show their ten-part series the Untold History of the US. Stone who is 66-year-old, and someone who have won Academy Awards for “Platoon”, “Born on the Fourth of July” and “Midnight Express,” has been also directing films such as diverse as “Nixon” and “Natural Born Killers”. While his documentary presented in Zagreb looks back at some of the darkest events in the US history from the atomic bombing of Japan during World War II to present days.

Stone further said that he always see a lot of self-criticism in Eastern Europe yet he admire that because they need a little bit more of it in the US, having it with a little bit more questioning as to what they are up to. He continued that it is important that they keep overthrowing but at the same time question themselves too putting it in the way as a question what you do while keeping this challenge upward. Wherein he also felt that the West, the US particularly, has to be challenged at this point.

Interestingly, as briefed in the statement, more than 300 filmmakers, intellectuals, activists and writers from all over the world are known to take part in the two-week festival, that opened on May 4 which aims to offer “space for serious political, social and cultural analysis focused at questioning and finding alternatives to challenge and change local and global power relations. The head of Greece’s main opposition left-wing Syriza party, British Pakistani leftist intellectual Tariq Ali and Slovenian Marxist philosopher Slavoj Zizek are the participants who were included in the festival.

That's perhaps a melting pot of the intellectuals! 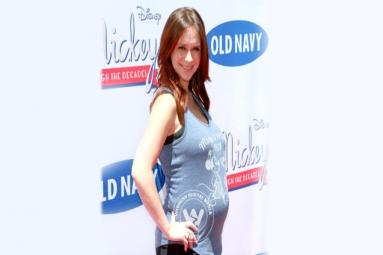 Diaper days ahead for Love Hewitt 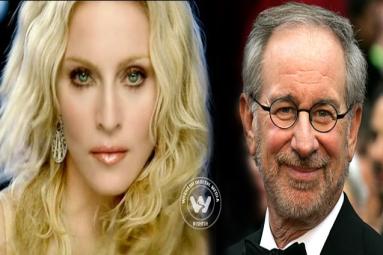 The Billionaires of Hollywood