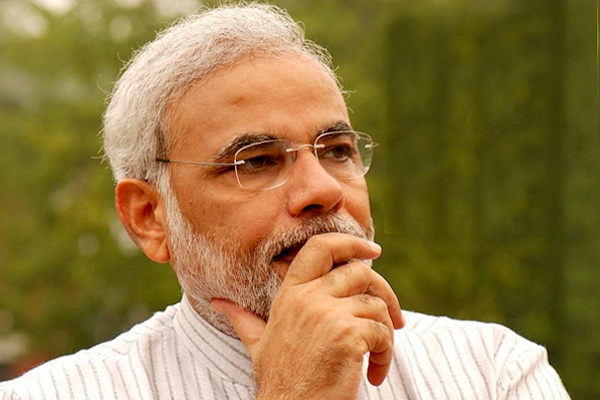 (Image source from: Blow to Modi government: No austerity for BJP MPs)

Lawmakers from the ruling BJP party were enjoying luxury facilities in New Delhi. The RTI report till November 15, 2014, revealed that 92 MPs have been living in Ashoka Hotel since their elections, and some have not vacated their room or suit ever after allotting quarter by the government.

Rules prescribes that the MPs should occupy (start living) their quarters within eight days, which means they should not live in the hotels with government money eight days after allotment of quarters (houses).

RTI activist Chadrasekhar Goud said, "It is clear from the report that some of these ministers have stayed in hotels for 6-7 months.". The government has to spend crores of money collected from the taxpayers lavishly for the MPs. In the list many were from BJP party only.

While MPs have said that they have not violated the rules and vacated their rooms and occupied quarters within the prescribed time only. And said the data might be wrong or un-updated.

BJP MP from North East Delhi Manoj Kumar Tiwari said, "I have not stayed at the Ashoka hotel after December." To the media who have raised this question. The similar answer was given by the East Delhi MP, Mahesh Giri, he said "The details available are outdated. They have not deleted our names from the list."

This is going to be a blow for the Modi government as he insisted the MPs to show the simple living (austerity) and to be ideal. Government money is being misspent on many areas which donot help the poor or common strata of the society.