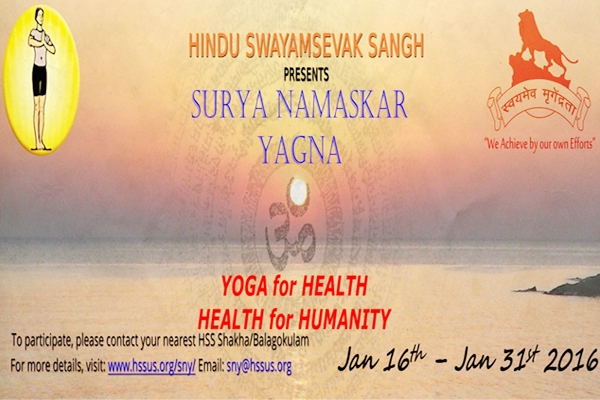 Health for Humanity Yogathon – attracts everyone

(Image source from: Health for Humanity Yogathon – attracts everyone})

Health for Humanity Yogathon organized by Hindu Swayamsevak Sangh USA, Inc. (HSS) commenced on January 16, 2010. This is the Eighth consecutive year the event is being organized. Within the first five hours on January 16th, 1194 participants performed 39,173 Surya Namaskars at 55 different places all across the United States. 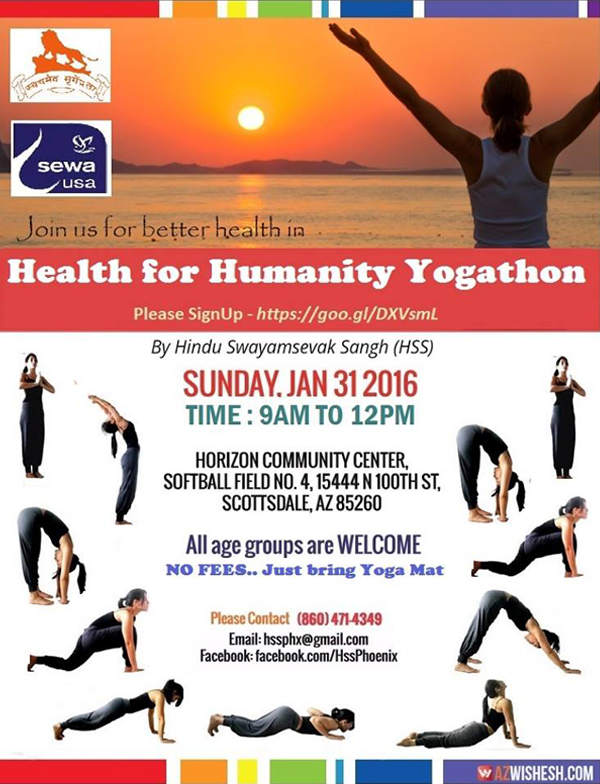 During the two-week Yogathon, conducted from January 16 to 31, HSS will encourage its members and the public, at its 140 centers across the country to perform one million repetitions of the yoga routine known as the Surya Namaskar or Sun Salutation. The Health for Humanity Yogathon involves a unique, nationwide effort by the Hindu Swayamsevak Sangh to create awareness about yoga and its advantages in achieving a healthy body, mind, and spirit. 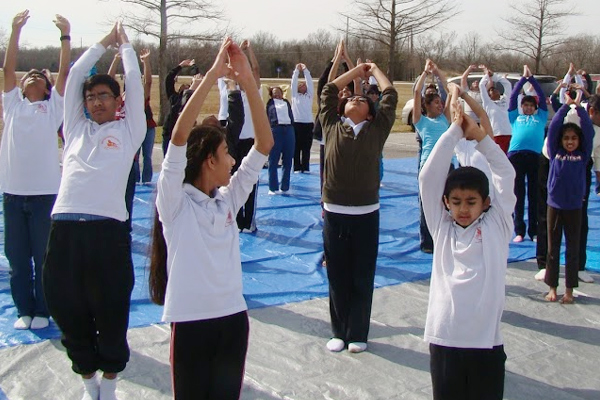 Surya Namaskar integrates simple postures of well-balanced movements in ten steps with an easy breathing technique to provide immense health benefits. HSS invites everyone to practice the Surya Namaskar and participate in the Health for Humanity Yogathon and experience the benefits of having a healthy body, mind and spirit. 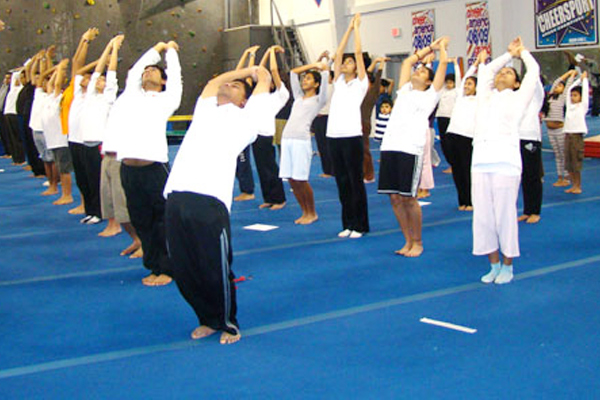 January 14th as Makar Sankranti is a Hindu festival – a day that marks the change of season as the sun enters the sign of Capricorn or Makar. Makar Sankranti ushers in longer days and thus, the festivity symbolizes sunshine in life. To mark this occasion, HSS has organized the "Health for Humanity" Yogathon from January 16th to February 1st, 2016. 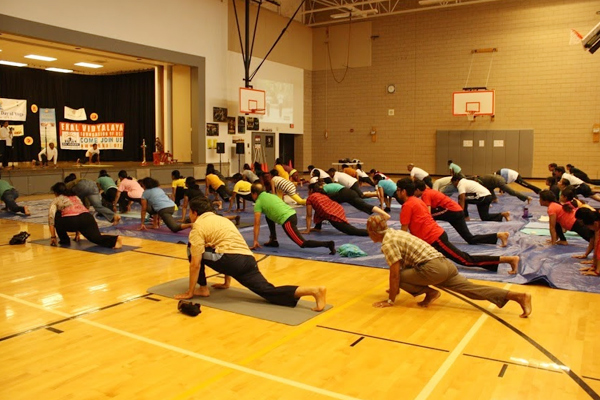 HSS initiated this health awareness project ‘Health for Humanity Yogathon’, in 2006. Since its inception, participants from 40 states actively took part via various Yoga Centers, community organizations, schools and colleges regardless of individual faiths and beliefs, have participated and collectively performed over 4 million Surya Namaskars. 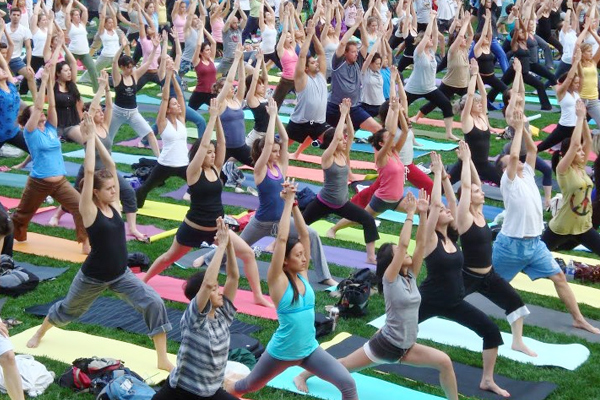 Community leaders and many elected officials across the nation have appreciated this initiative and encouraged their fellow citizens to participate and gain the benefits of an overall healthy lifestyle. This year also, HSS invites community groups, Yoga centers, students and individuals to come forward to learn and participate in the ‘Health for Humanity Yogathon’. This program is open to people of all ages, gender and races. 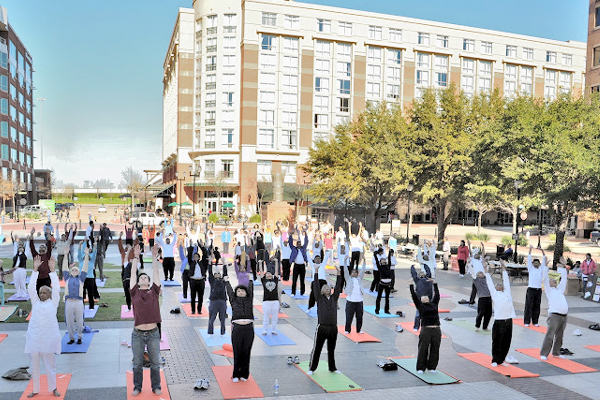 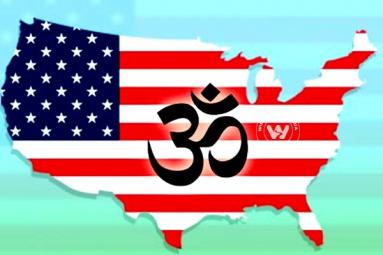