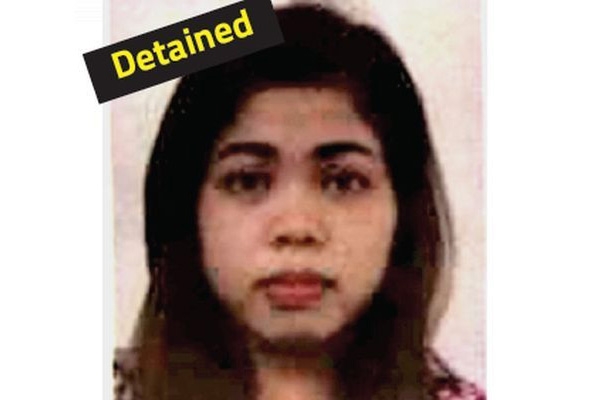 Giving a twist to the case the suspect identified as a 25-year-old Siti Aisyah have said that she was duped into thinking that she was part of a comedy prank show.

According to the reports Siti Aisyah was paid to be involved in ‘Just For Laughs: Gags style pranks, a reference to a famous Canadian hidden camera show.

Tito Karnavian the Chief of Indonesian police said that he was citing information received from Malaysian authorities.

As information is being released little by little, the details about the assassination of the North Korean at the Malaysian budget airport terminal KLIA2 are still sketchy.

Till now the Malaysian police have arrested three people in the investigation, but they have released only a few details.

Chief Karnavian said Aisyah and another woman performed stunts which involved convincing men to close eyes and then they sprayed them with water.

He said “Such actions were done three or four times and they were given a few dollars for it, and the last target being, Kim Jong-nam, the sprays were allegedly replaced with dangerous material.

Both the women were not aware of the assassination by alleged foreign agents.

“She was not aware that it was an assassination attempt by alleged foreign agents,” cbc news from Canada reported.

The channel also said that Karnavian’s statement came after a male relative of Aisyah said in an interview that her cousin had been hired to perform in a short comedy movie and travelled to China as part of this work.

Indonesian Immigration authorities said that Aisyah travelled to Malaysia and other countries which they did not specify.

Aisyah told to authorities in Malaysia that she came to the country to find work.

Aisyah’s family in Indonesia and her former neighbors said that they were stunned by Aisyah’s arrest, describing her as a polite and quiet young mother. 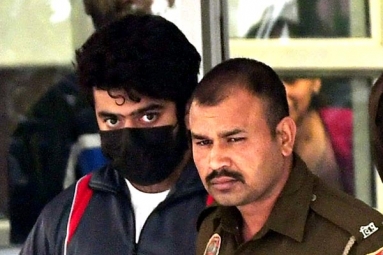