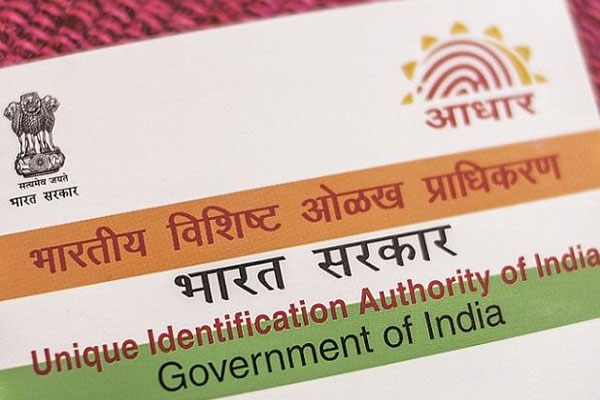 “The achievement comes along with the rapidly increasing use of Aadhaar as a primary identity document by the Aadhaar holders. This is evident from the fact that Aadhaar based authentication services have been used close to 37,000 crore times since inception,” as said in an official statement.

It added saying that the 12 digit unique number is obtained by over 1.25 billion residents of India.

More than 3 crore authentications are done by the UIDAI every day.

The residents are being very keen in updating the details in the Aadhaar card as the record that has been made by the UIDAI says that almost 331 crore Aadhaar updates have been successful till date which included both biometric and demographic.

The requests for Aadhaar update that are being received currently by the UIDAI are about 3-4 lakh every day.