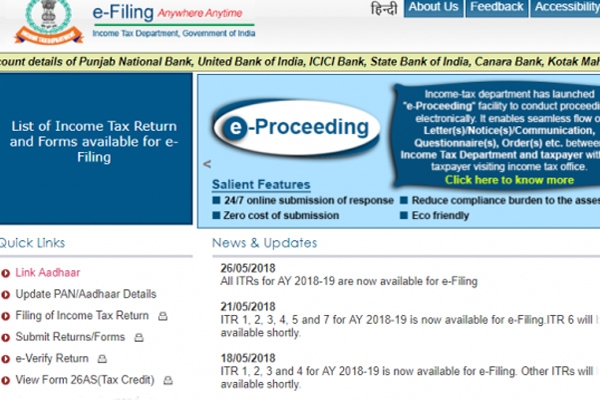 Infosys Makes the E-Filing Portal Accessible for the NationTop Stories

The new e-filling portal by Infosys is now accessible before the Finance Ministry summoned CEO Salil Parekh on August 23rd. The portal went live on June 7th and it was not accessible on August 21st and 22nd. Infosys tweeted "The emergency maintenance of the Income Tax India portal has concluded and the portal is live. We regret any inconvenience caused to taxpayers". The portal is now live informed Infosys India Business. Infosys received summons from the Ministry of Finance on August 23rd as there are a lot of glitches even after two and a half months of launch. The Income Tax Department announced issuing summons and sought an explanation.

Infosys will meet Finance Minister Nirmala Sitharaman for the second time to discuss the glitches in the Income Tax portal. The first meeting took place on June 22nd. Infosys bagged the contract through the bidding process and it is valued at Rs 4242 crores. Infosys was asked to develop a new income tax filing system to reduce the processing time for the returns. The executives of Infosys revealed that the problems are identified and fixed. Most of the performance-related issues have now been fixed and the company revealed that more than 10 lakh income tax returns are filed so far. 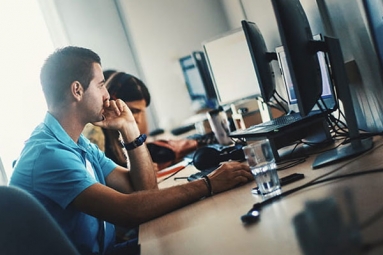 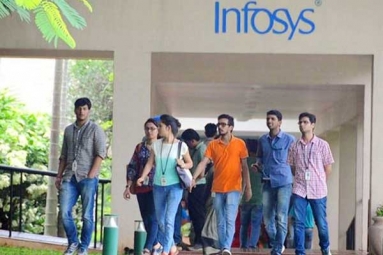 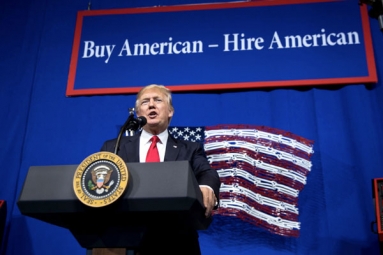 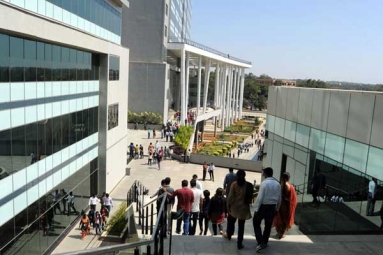 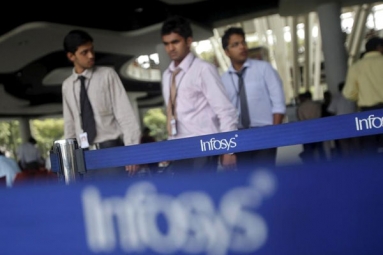 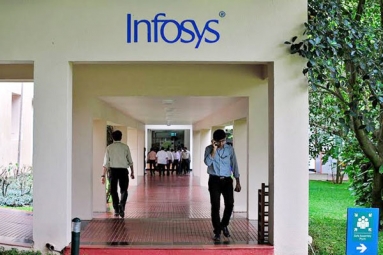 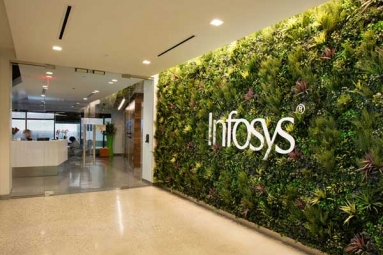 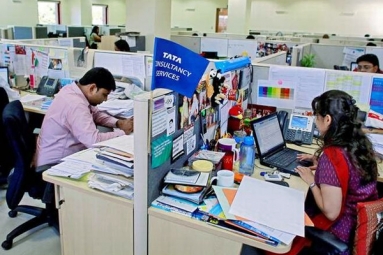 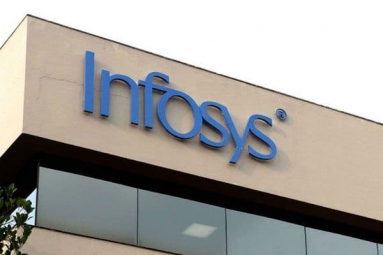