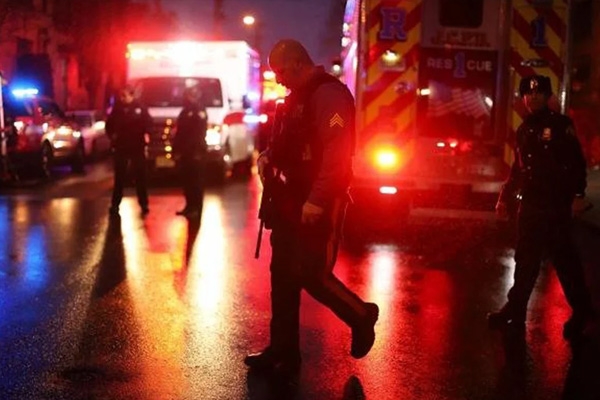 Indian origin man who hails from Andhra Pradesh got killed in USA's New Jersey due to multiple gun wounds. A man from Plainsboro shot Sree Ranga Aravapalli multiple times at his residence at the Briardale Court on Tuesday as per the local time. The 54-year-old Sree Ranga Aravapalli was rushed to a local hospital and the doctors announced his death. The shooting took place at 3:38 AM and the Middlesex County Prosecutor’s Office called the incident a homicide. There were no arrests made till now and there were no charges framed. The investigation is currently on and the hunt for the culprit is going on. Sree Ranga Aravapalli owned a house in Grovers Mill Road named 'The Crosssing at Grovers Mill East'.

The investigators asked the locals to report any clue as per the surveillance from their community or the region. The prosecutor's office provided no additional information for now. Anyone with information or surveillance footage of the area is asked to contact Plainsboro Detective William Atkinson at 609-799-2333 or Middlesex County Prosecutor's Office Detective Paul Kelley at 732-745-3330.