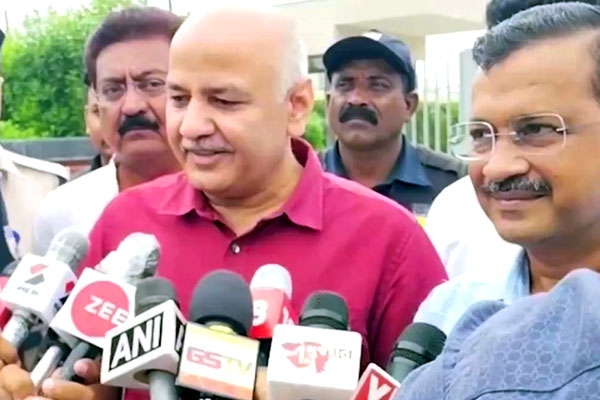 Manish Sisodia Makes Sensational Comments Against BJP | Manish Sisodia News Delhi Minister Manish Sisodia has been targeted and he was raided by the officials after there are allegations about his involvement in the multi-crore liquor scam case.
https://mail.wishesh.com/ 22 Aug, 2022 22 Aug, 2022

Delhi Minister Manish Sisodia has been targeted and he was raided by the officials after there are allegations about his involvement in the multi-crore liquor scam case. AAP Chief and Delhi Chief Minister Arvind Kejriwal along with the minister Manish Sisodia paid his visit to Gujarat today before the polls. This is his fifth visit to the state in less than a month. Manish Sisodia made some sensational comments against BJP after he was targeted. The Deputy Chief Minister of New Delhi said that he received a message from BJP and it has two parts.

"The first one said that the cases of CBI and ED will be closed. The second one said that I have to submit my resignation for AAP and join BJP soon. I was also offered the Chief Minister candidate for BJP in New Delhi. I will continue to stay with Arvind Kejriwal and with AAP. All the allegations and cases on me are false. I am honest and I will continue to be honest. All those who messaged me told that they have Himanta Biswa Sarma, Suvendu Adhikari and Jayant Panda to join BJP. Arvind Kejriwal is my political guru and I will be loyal to him and will never betray him. My dream is to offer good education for every child of the country and I have no thoughts of becoming a Chief Minister" told Manish Sisodia during a press conference. 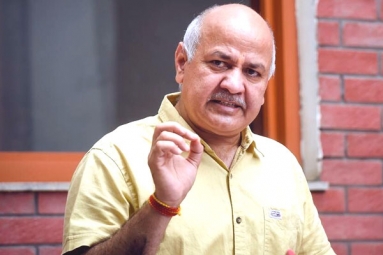 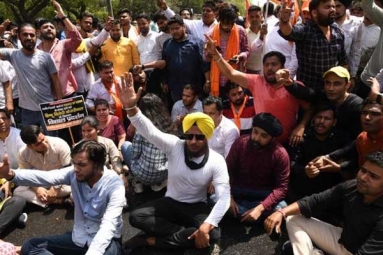 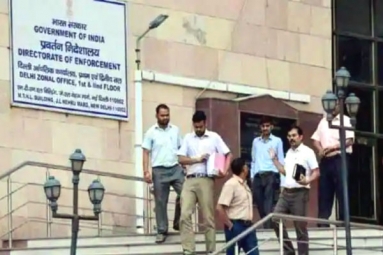 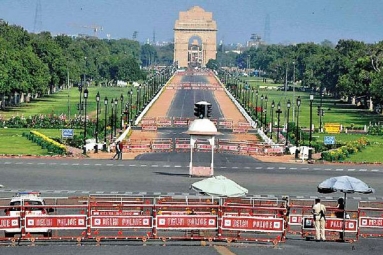 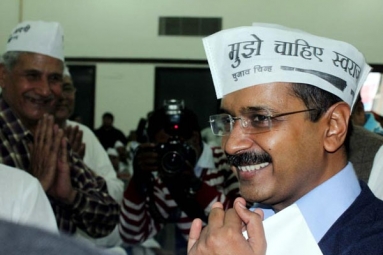 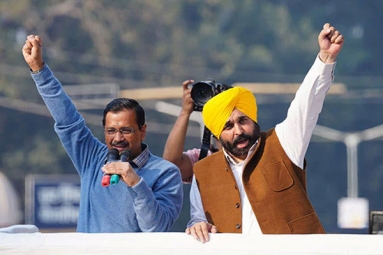 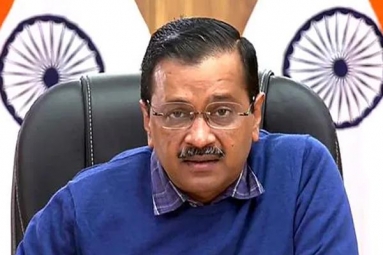 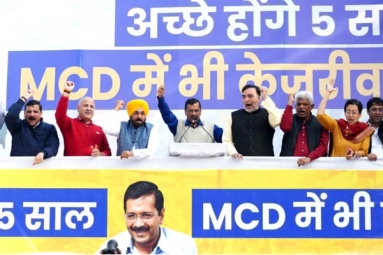 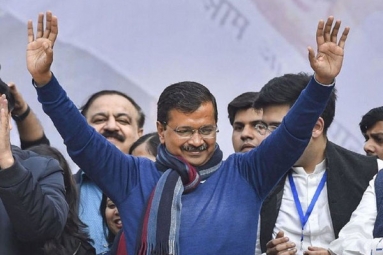 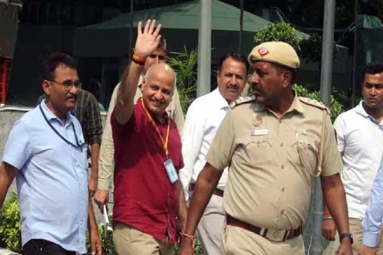 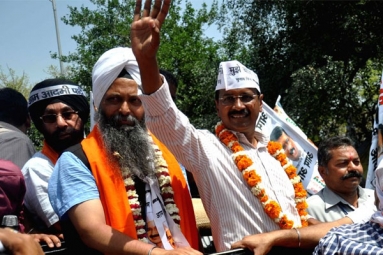 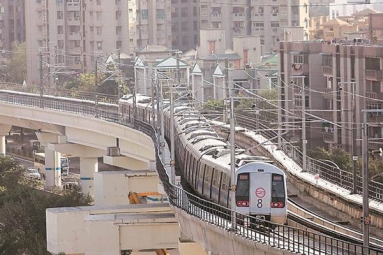