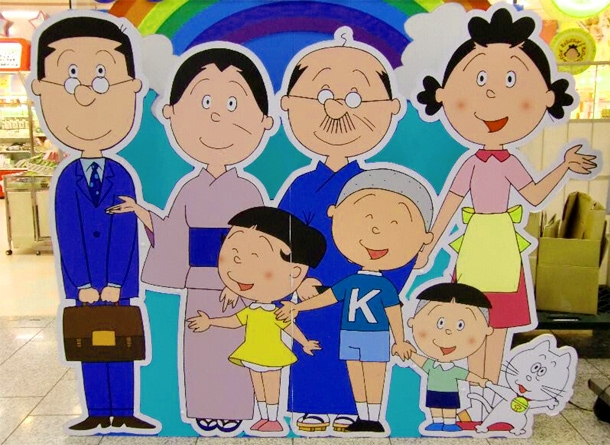 Japanese broadcaster announced during Friday that the world's longest-running cartoon is to go fully digitized. They brought it into prominence while discontinuing hand-drawn celluloid-based animation after a run of 44 years.  Fuji Television Network explained episodes of "Sazae-san" aired from October would be produced exclusively digitally. It was further added according to the Association of Japanese Animations that the advancement will bring out the fact that there are no hand-drawn cartoons left on Japanese television.

Up to the time when 1990s, many cartoons were originated by artists working directly on celluloid, a painstaking process that meant characters had to be drawn in many different postures to give them impression of movement as the camera was continuously started and stopped.

That's certainly a great idea to go on with an advancement of the world's longest-running cartoon. It's justified enough to go digitally in today's digital age.