Kalki Koechlin and Anurag Kashyap Applied For Divorce| Bollywood Divorces| Showbiz Kalki in an interview confirmed that they have applied for divorce. They both are separated in 2013 but now they want to get legal certificate.
https://mail.wishesh.com/ 01 Apr, 2015 01 Apr, 2015 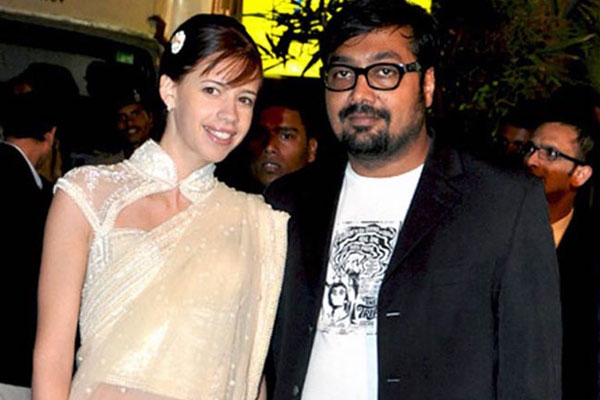 Bollywood actress Kalki Koechlin and director Anurag Kashyap, have reportedly applied for divorce. They both have separated from each other with mutual understanding in 2013.

While speaking to TOI, the actress confirmed that they (Kalki and Anurag) have applied for divorce and expecting that to be happened soon. She came across her troubled life in last year by saying she is in good space (this year).

When they have separated two years after their marriage, they both jointly issued a statement jointly, "Me and kalki are separating, we are taking time off from each other to figure things out. We are not divorcing. We request the media to please respect our privacy and give us our space and not speculate. Thank you, Kalki and Anurag,"

Kalki rubbished the rumours, which mentioned Huma Qureshi was behind their separation, through a tweet in the past. Before marrying Kalki in 2011, Anurag was married to Aarti Bajaj with whom he has a daughter.