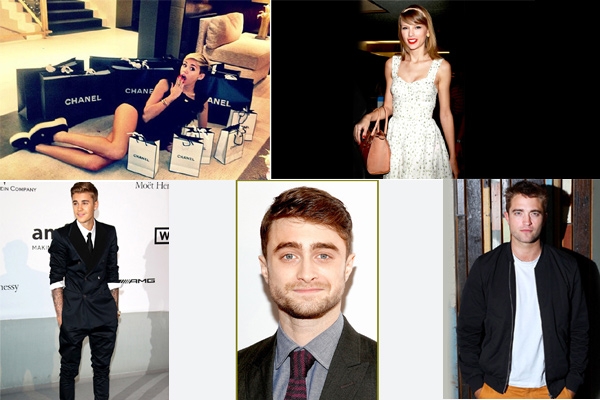 These stars ride the finest cars, live in the biggest homes, wear the nicest clothes, vacation in the most exotic destinations across the globe. Yes, we are talking about the rich kids like Miley Cyrus, Justin Bieber and Taylor Swift who are more rich than even the Beverly Hills' rich kids. Don't believe is. Then take a look to find out the net worth of these under 30 kids yourself. 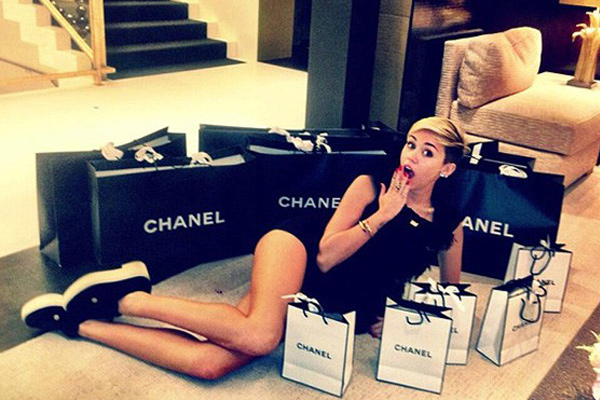 The queen of controversy indeed owns a queen's worth wealth. With a net worth of $150 million, she's worth three times higher than her country musician dad, Billy Ray Cyrus! The filthy rich Cyrus is obsessed with Chanel and has a collection of new and vintage purses that are worth whopping dollars. 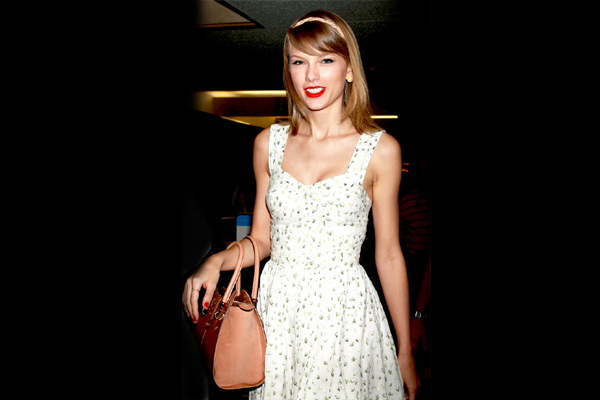 She may look modest, but don't go by what you see. Country songstress Taylor Swift has a net worth of $150 million. Whoa! Besides endorsements like Target, Sony, Walmart and CoverGirl, she also owns multiple homes across the country. 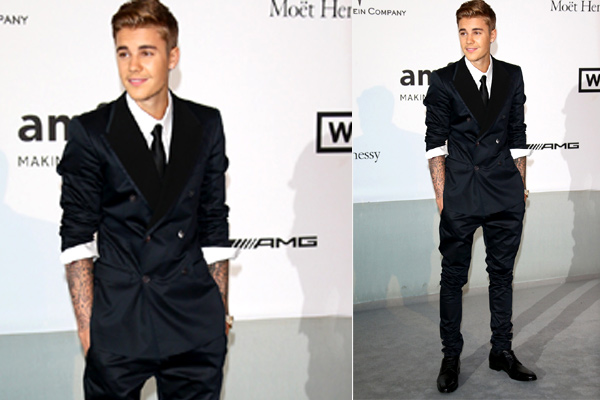 This world's ninth most powerful celebrity has an estimated net worth of $130 million. When Justin seeing former Disney starlet Selena Gomez, the two would splurge big-time purchasing matching wallets, handbags, and even dropping $700 at a surf shop! 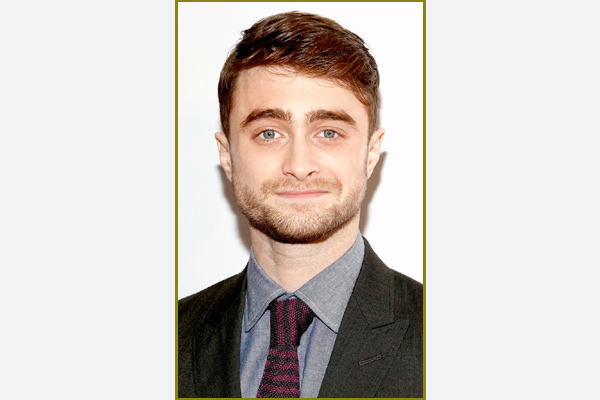 The Harry Potter star is worth around $86 million and owns several properties in New York and a plush pad in London. 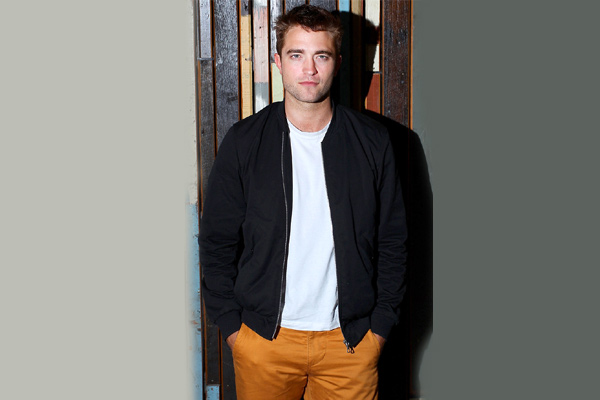 The Twilight heartthrob is estimated to have a net worth of $64 million. Besides signing a $12 million deal with Dior Homme as the new face for the brand's fragrance, Rob recently sold his $6 million Los Feliz home to The Big Bang Theory's Jim Parsons.