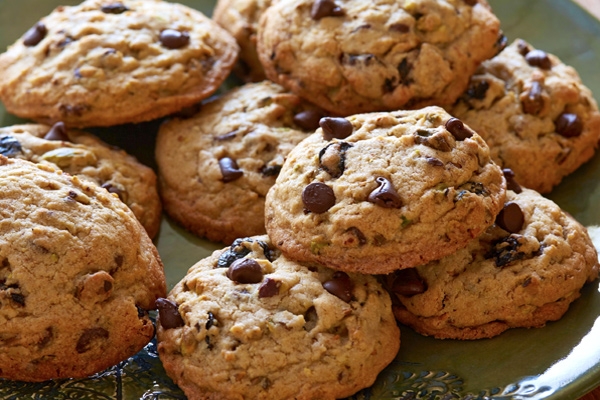 A homeless man was caught stealing cookies from a church in Los Angeles. And the First Baptist Church of Royal Palm Beach has pressed charges against the poor man for cookies worth $2.25.

The homeless man had entered the church building looking for assistance. He found an unguarded cookie jar and helped himself. Soon the church's cleaner greeted the man.

The cleaner called authorities on seeing the homeless man

After brief discussion involving the police and church members, the church decided to press charges against the man. Police arrested the homeless man and took him into custody.

As reports of the church’s decision to press charge against the homeless man spread, it received widespread criticism and the issue of Christian values of charity was brought up.

However, a church spokesperson responded to the criticism saying it was at the interests of the homeless man. He would enter into a system which will be able to help him out of his present situation. And that he needs more than a free meal.