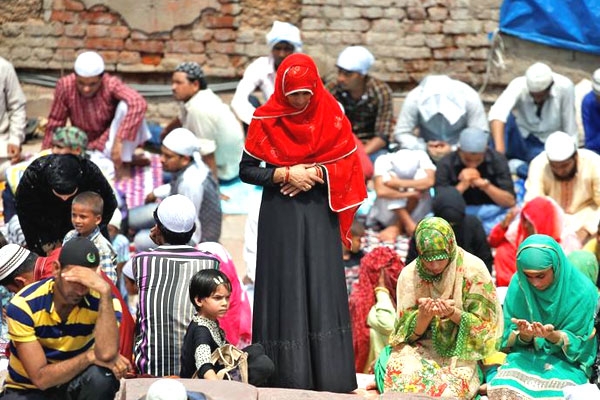 Are the Courts being Fair to Indian Muslims? Most of the Muslims of India work in the low paying sectors of the Indian economy.
https://www.wishesh.com/ 01 Oct, 2020 01 Oct, 2020

Are the Courts being Fair to Indian Muslims?

Are the Courts being Fair to Indian Muslims?Hot Buzz

Most of the Muslims of India work in the low paying sectors of the Indian economy.

After nearly three decades of fight, 850 witnesses, proofs of tapes and audio, the Supreme Court on Wednesday acquitted all the 32 accused in the Babri Masjid demolition case.

Among the 32 accused was L K Advani, the BJP leader. The Supreme Court acquitted all of them saying that the demolition was the work of some of the anti-nationals.

This ruling came despite various pieces of evidence that prove that the demolition has been rehearsed and was carried out with impunity in front of thousands of spectators.

Last year, India’s Supreme Court itself said that the act was a calculated one and violated the rule of law.

So, how should we explain the acquittals?

The verdict can be seen as another incident of India’s sluggish, unfair, and chaotic criminal system.

The judgment has now thrown a fear among the Muslims in the country that they are being separated.

The Muslim community has been pushed into a corner and feels humiliated than never before.

The judgment comes as an opposite to what we say as a secular India.

Mobs have lynched the Muslims for eating beef, and also transporting cows which are sacred to the Hindus.

Modi government also fast-tracked the work to track the non-Muslim refugees from the neighboring countries and to bring them back as refugees and send Muslims to Pakistan and Afghanistan.

This year, amid the coronavirus pandemic, the Muslims have been singled out and were blamed for spreading the coronavirus across the country after an Islamic group attended a religious meeting in Delhi.

Large Hindu gatherings have also happened during the pandemic but there was not a word on them from the government.

Muslim students and activists have been picked up and have been jailed for allegedly instigating riots over the controversial citizenship law in Delhi whereas many of the Hindu rioters were left free.

Muslims are simply losing faith in the system. They feel cornered and no regional party, media support them.

India’s Muslims have a long history of being marginalized and were termed as anti-nationals for decades.

Only 8 percent of India’s urban Muslims have jobs and are paid regularly.

Muslims have dropped out of schools mainly because of the economic deprivation.

But, prime minister Narendra Modi says that he is not against any religion and enjoys the majority of his support from Muslims.

But in the end, the acquitting of the 32 accused will only raise the fears among the Muslim population. 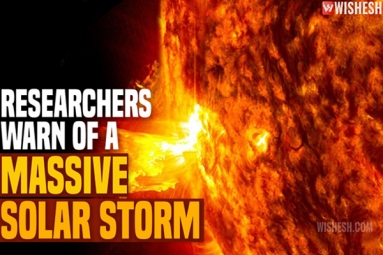 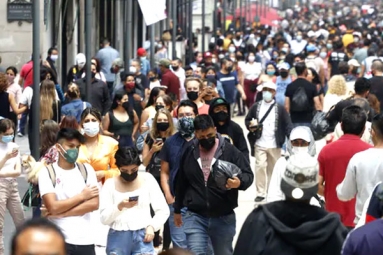 What Are Experts Saying About The Coronavirus Pandemic? 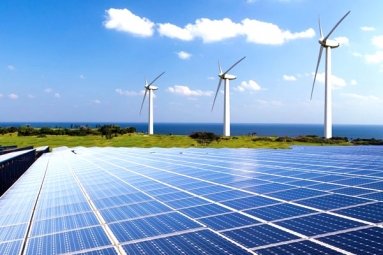 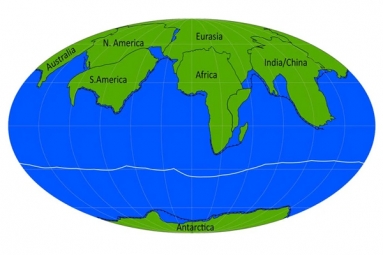 Continents may Club Together at the Equator in Future 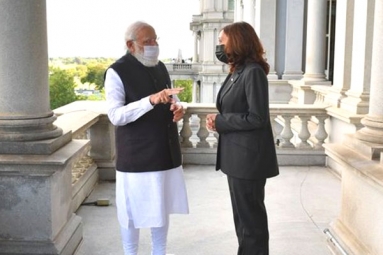 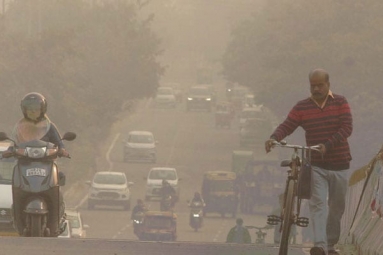 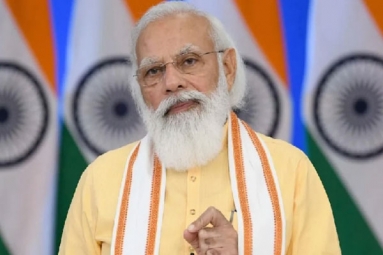 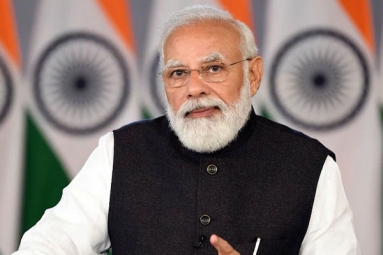 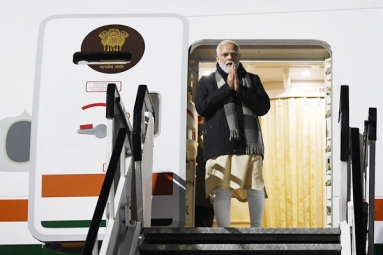 Narendra Modi in the UK for the COP26 Summit 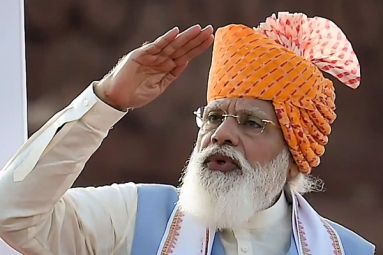 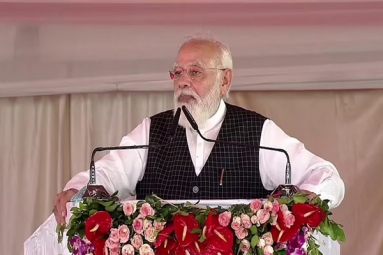 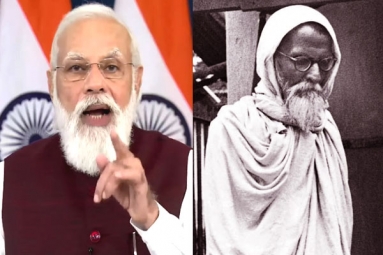 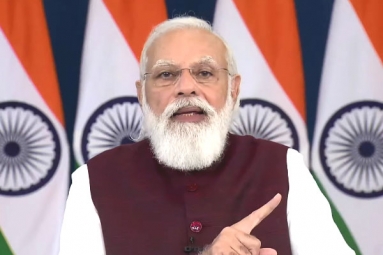 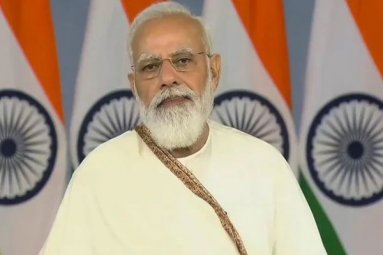 India Will Attain the Net Zero by 2070 Says Narendra Modi 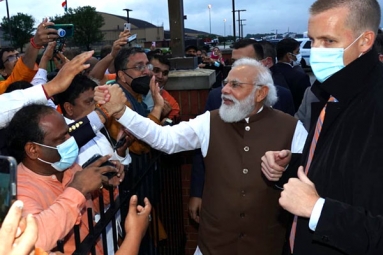 Narendra Modi To Meet Joe Biden Before The Quad Summit 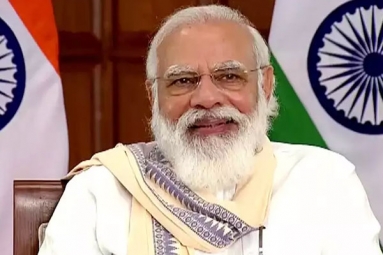 RRR Trailer To Be Out On December 9th

The Omicron variant of coronavirus left the entire globe scared. The variant is now present in more than 30 countries…

The new variant of coronavirus, Omicron is shaking Tollywood. Big-ticket films are lined up for release in the coming months… 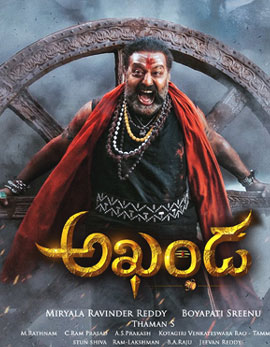 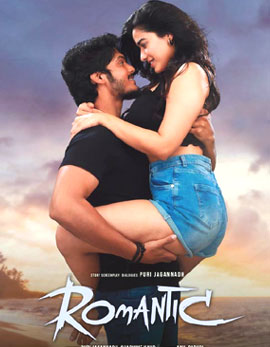 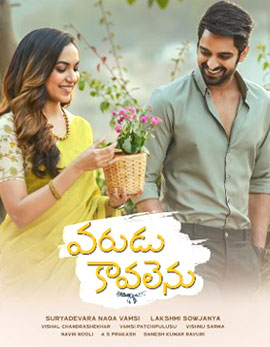