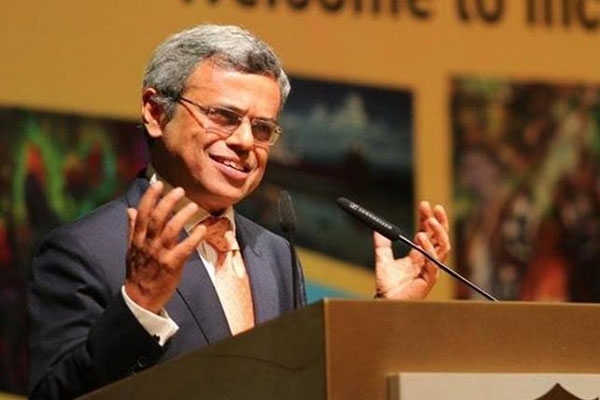 Jawed Ashraf appointed as India’s next Ambassador to France

Jawed Ashraf appointed as India’s next Ambassador to FranceNRI News

Jawed Ashraf who is a seasoned diplomat has been appointed India’s next Ambassador to France, on 26th of February.

Jawed Ashraf who is an Indian Foreign Service Officer of the batch 1991, is said to be currently serving as the Indian High Commissioner to Singapore.

It has been said by the Ministry of External Affairs that the India’s next Ambassador to France Jawed Asraf is expected to take up the assignment shortly.

Vinay Mohan Kwartra has now been appointed as India’s Ambassador to Nepal.