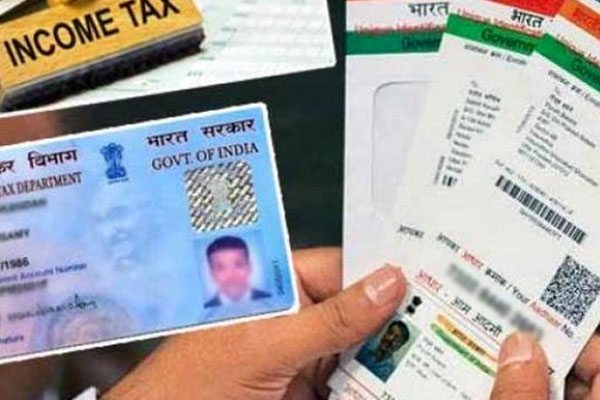 Linking Aadhar and PAN has Turned out to be Mandatory for NRIs Linking PAN card with Aadhaar card turned out to be mandatory by the end of this year, says the Income Tax department in a public message on Sunday.
https://mail.wishesh.com/ 28 Dec, 2019 28 Dec, 2019

Linking PAN card with Aadhaar card turned out to be mandatory by the end of this year, says the Income Tax department in a public message on Sunday. “Building a better tomorrow! To reap seamless benefits of income tax services, complete the vital link before31st December , 2019,” said the department.

Though the non-resident Indian (NRI) do not require an Aadhaar or a PAN card, it is mandatory for the cards to get linked if one has them. An NRI with financial deals in India is adviced to have the Aadhar as well as PAN card which in turn means that the cards has to get linked.

The Central Board of Direct Taxes (CBDT) has extended the date for linking the permanent account number(PAN) with Aadhaar card till December 31st through an order that was issued in September this year.

Centre’s flagship Aadhaar scheme was declared by the Supreme Court in September last year which was constitutionally valid and held that filing of I-T returns and allotment of PAN would require biometric ID.

According to Section 139 AA (2) of the Income Tax Act, which states that intimating Aadhaar number to the tax authorities must be done by every person having PAN as on July 1, 2017, and being eligible to obtain Aadhaar.

Unique Identification authority of India (UIDAQI) issues Aadhaar to Indian resident and PAN which is a 10-digit alphanumeric number which will be allotted by the I-T Department to a person, firm or entity. 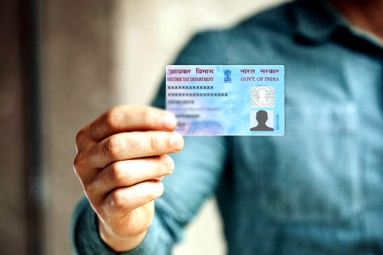 Here's Why NRIs Need to Have a Pan Card

IT demands PAN details in return for RTI info 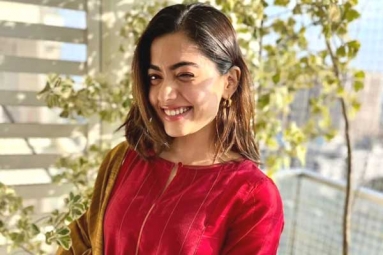 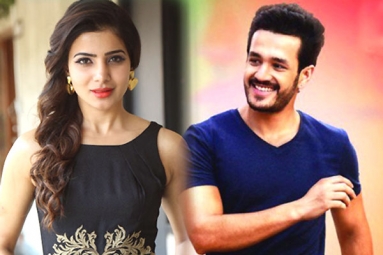 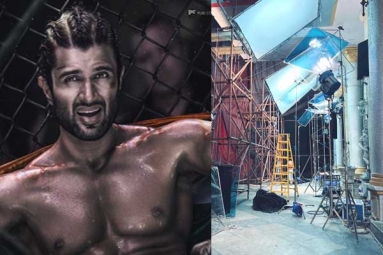 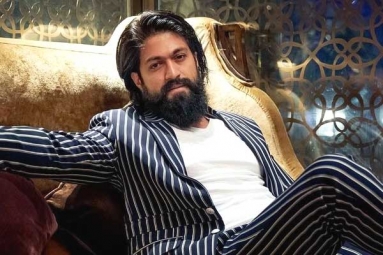