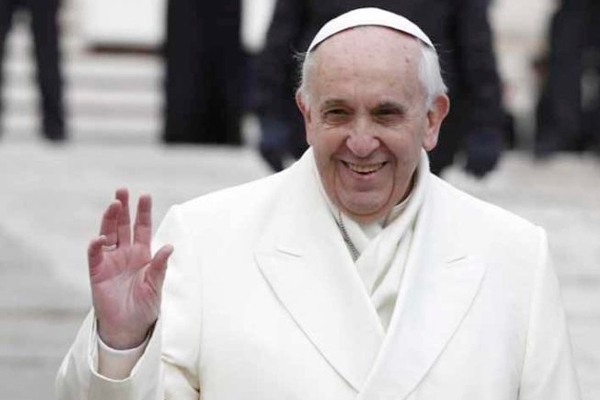 Pope Francis likely to visit India next year!Just In

A senior Catholic priest says, Pope Francis, the head of the Roman Catholic Church, is likely to visit India next year.

According to Archbishop-designate Joseph Kalathiparambil, who recently returned from Vatican, said that, an indication was conveyed in this regard to him when he visited the Pope at his residence.

Kalathiparambil said that, "What I understood is that the Pope wishes to visit India next year. An indication in this regard was given to me when I visited him at his residence at Santa Marta in Vatican."

Kalathiparambil will take over as the Archbishop of Latin Archdiocese of Verapoly on December 18 in Kerala.