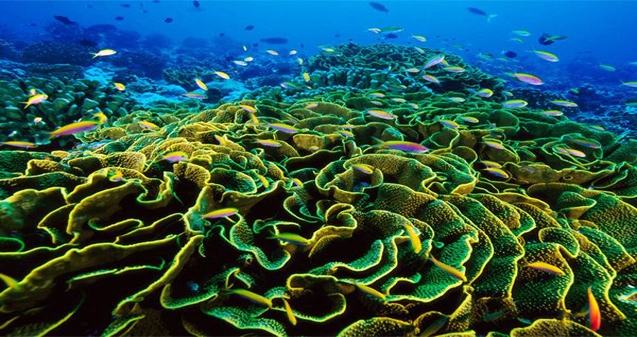 One of the newest World Heritage Sites offers little for visitors, but it’s likely that none is more important for the planet.

The Phoenix Islands Protected Area (PIPA) is a massive mid-ocean wilderness in the remote Pacific about halfway between Hawaii and Fiji. The California-size (157,626-square-mile, or 408,250-square-kilometer) marine protected area includes huge tracts of deep ocean studded with some 30 large submerged volcanoes. It also includes eight atolls and two submerged reefs, which make up one of Earth’s very last pristine coral archipelago ecosystems.

The reef and atoll systems that have evolved here in isolation remain virtually untouched by humans. They are precious for their own sake, because they are home to staggering numbers of species both known and unknown. But they are also invaluable to scientists as examples of healthy reefs that can illustrate how various human impacts are harming the world’s many ailing corals.

The biological density in this world’s largest designated marine protected area is nothing short of extraordinary. Despite rather limited exploration more than 500 fish species are already known here, and species like surgeonfish and parrotfish, rarely seen elsewhere in huge numbers, are found in enormous aggregations.

With abundant nursery-ready lagoons and little fishing pressure, ray and shark species, including reef and nurse sharks, also ply these waters in huge packs. Little-known sixgill and Pacific sleeper sharks have been caught on film here by remote camera.

PIPA’s reefs include at least 120 types of coral. Dolphins are one of 18 marine mammal species found in these waters—where large whales were once hunted with regularity. The site also sits astride key migration routes used by turtles and some aquatic species. Uninhabited islands are mobbed by dense flocks of seabirds.

PIPA is the first protected area to include large deep water tracts in this part of the South Pacific, where depths exceed 16,400 feet (5,000 meters). Because so much of the deep ocean is unknown and unexplored, placing it under protection may help to save species of which we are as yet totally unaware.

How to Get There

The protected area is in one of the planet’s more remote locales. A boat trip from Fiji may take five days.

Phoenix Islands Protected Area has no tourism infrastructure and it is difficult to travel to this pristine locale. The only transport is by private boat or by plane into the (very limited) Kanton Island airstrip. Anyone hoping to visit should begin by contacting the proper authorities. 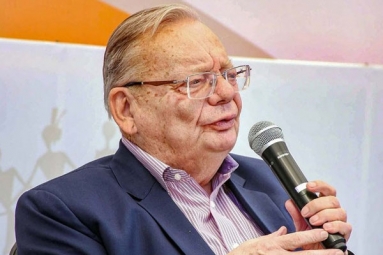 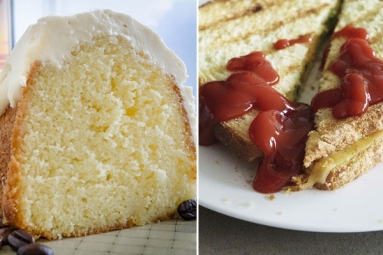 10 Food Facts That Will Leave You Stunned! 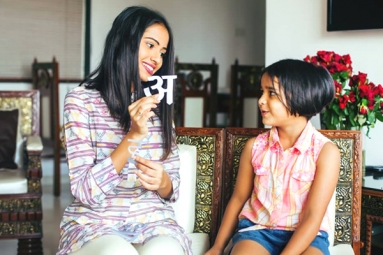 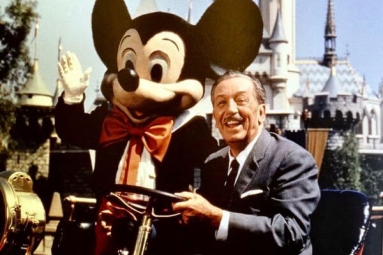 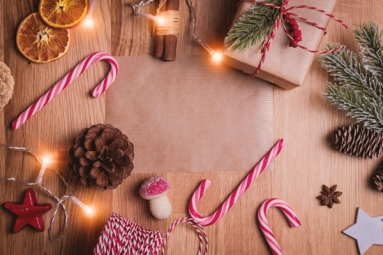 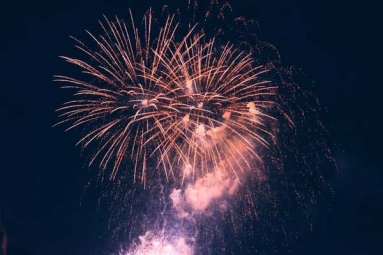 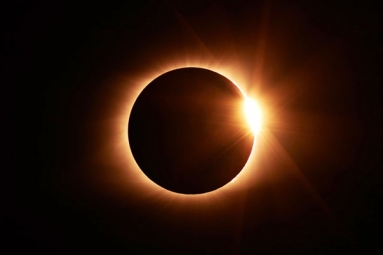 Solar Eclipse 2019: Here Is All You Need to Know About First Surya Grahan of 2019 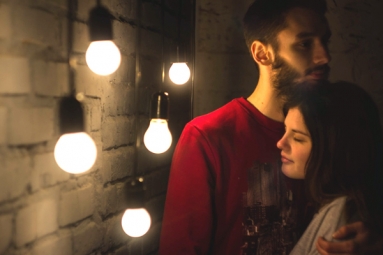 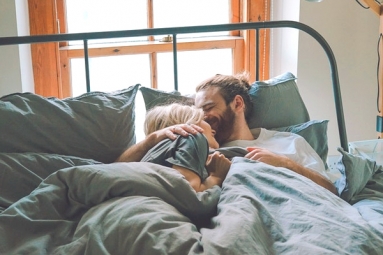 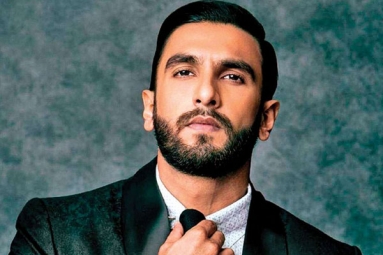 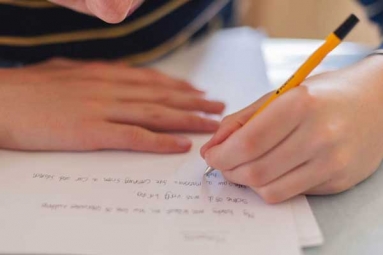 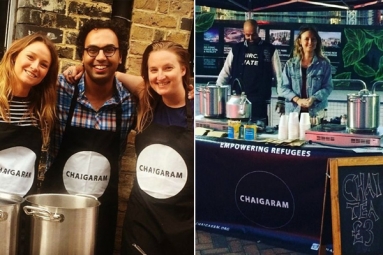 Meet Pranav, Who Has Set up Tea Stalls in London to Give Unemployed Refugees Means of Livelihood